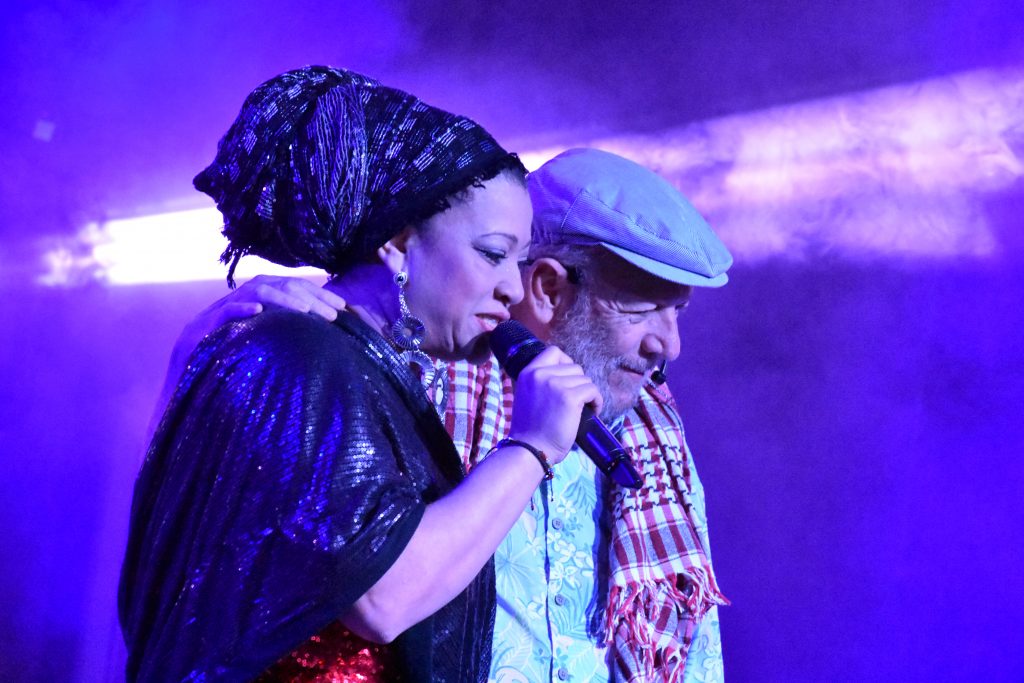 2
The Golden Girls: The Lost Episodes, Vol. 5—Sex!
(Hell in a Handbag Productions)
Because we all need to laugh right now, and the comfort of the Golden Girls channeled through the mischievous mind of David Cerda should be just right.
Opens September 16

3
Macbeth
(Lyric Opera)
The debut of a new music director, a new production of Verdi’s classic and the reveal of a newly spruced-up theater should add even more buzz to one of the fall season’s grandest spectacles.
Opens September 17