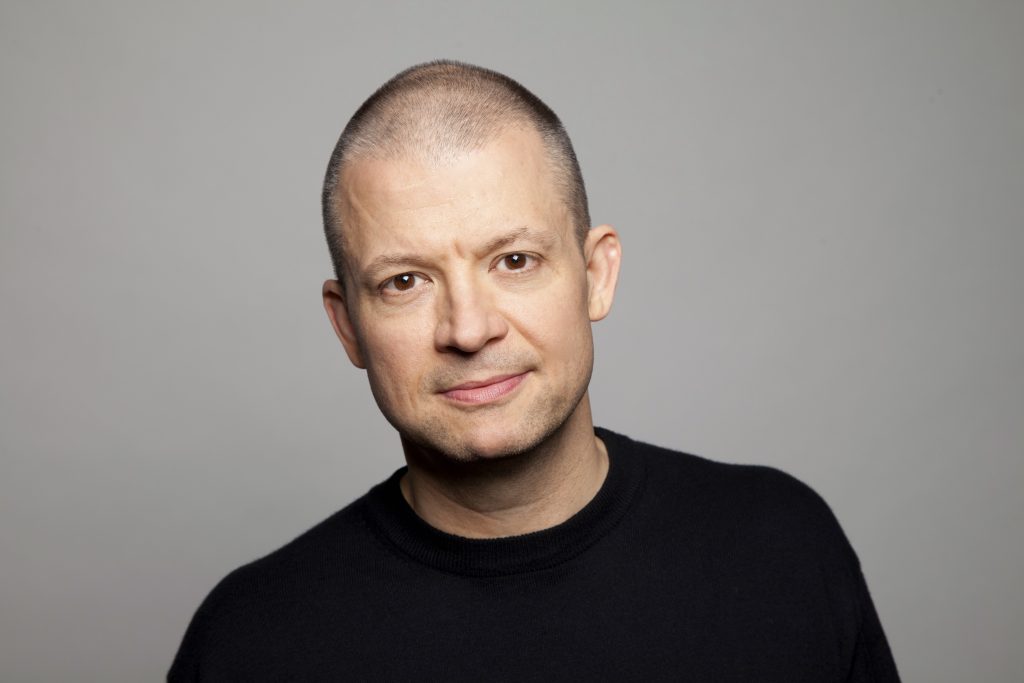 Whether as a comedian, the third voice of the legendary “Opie & Anthony” show or co-star of the popular “Jim Norton & Sam Roberts” show on Sirius XM Satellite Radio, Jim Norton has never been shy about expressing himself at the most extreme possible levels. He’s also developed a wildly popular alternate persona as the extremely weird and antisocial character Chip Chipperson, with its own “Chip Chipperson” podcast that was chosen as one of top comedy site Interrobang’s “11 Innovators Who Changed Comedy in 2017.”

Norton is coming to take on Chicago for a September 10 show at City Winery, with his rapid-fire mix of personally shocking stories and sharp commentary on the latest issues in society. Among his targets are the Miami condo collapse and the Simone Biles Olympics breakdown, but since this is one of many dates he’s doing to make up for shows cancelled last year due to COVID, he certainly won’t be afraid to take on the national vaccine debates.

“I’m talking about most of the stuff that people are thinking about, like how fat I got in the pandemic, and how much the country hates each other’s guts over vaccinations or not having vaccinations,” he says in a phone interview from his Sirius XM offices. “I’m attacking the idea of every asshole walking around wherever they stand, wearing their vaccine status as a badge of honor, either proud that they took or proud that they didn’t.

“I just can’t stomach that people are building their self-esteem around COVID virus handling. I typically try to attack the underlying symptom, which I think is people’s arrogance and the ego of people and the desperation,” he says. “I try to not be predictable with my angle, so the underlying problem to me is always people and the selfishness of individuals as opposed to the stance they’re taking.”

Surprisingly, the fifty-three-year-old New Jersey native grew up extremely shy and insecure and started drinking heavily at thirteen to mask his pain. He wound up in rehab and getting sober at eighteen, but he had discovered Richard Pryor and George Carlin at twelve and dreamed of doing stand-up himself. He finally found the nerve to do it at twenty-one and his career took off in 1997 when Andrew Dice Clay selected him as the opening act for his national tour.

Ever since, audiences have loved his mix of biting social critiques, embarrassing celebrity encounters and raunchy personal stories also on the page (with two New York Times-bestselling books). Yet Norton has proven immune to the insanity of cancel culture.

“I think that because I’ve been the same type of comedian for thirty years, I don’t think people have any joy in going after somebody who says ‘Yeah, I do dirty material.’ The culture seems to enjoy catching people,” says Norton. “I think the whole thing is a lie anyway. I think it’s people looking to punish people for saying things they don’t like.

“There’s always a motivation around it, which makes it seem like the cancellation is justified or the causes they’re pretending to fight for are just Trojan horses that they’re using to write in and club people to death publicly. The real problem is that we’re a nation of collective narcissists who think that our way is the way it should be.”