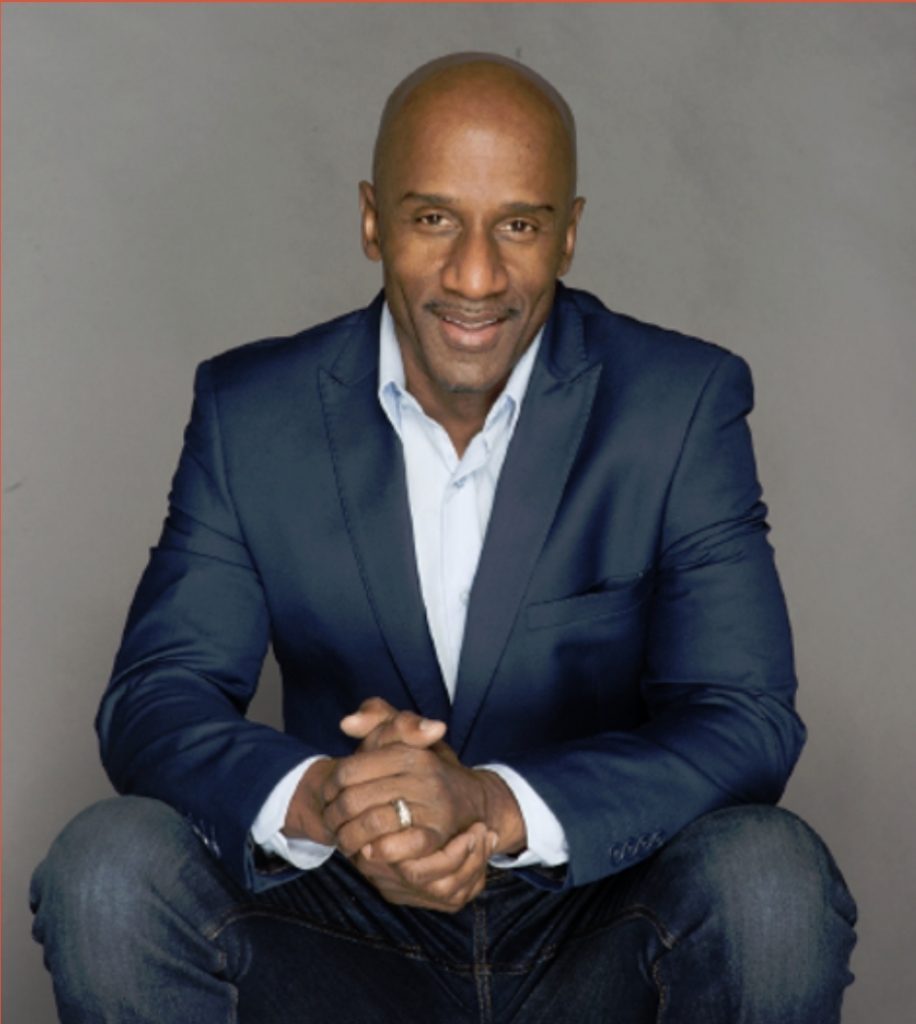 Damon Williams has spent the past twenty-eight years building a reputation as one of Chicago’s smoothest funnymen, able to rock the house in top venues with predominantly Black audiences while also earning spots as a frequent guest on shows ranging from radio legend Tom Joyner’s to WLS-TV’s long-running, recently cancelled talk show “Windy City Live.”

These days, he’s best known as the talent curator and a frequent headliner at Riddles Comedy Club in the South Side enclave of Alsip, when he’s not performing at events nationwide. He’s happy to entertain upscale audiences looking for a great way to unwind on weekends in addition to hosting the club’s weekly Wednesday night open mikes in search of the next generation of comedy talent.

“I’m fifty-six and started comedy in November 1992, so I’ve been doing it exactly fifty percent of my life,” says Williams. “COVID was a huge challenge for Riddles due to all the restrictions, like having twenty-five people max allowed in the crowd at one point. But we’ve been at full capacity since late July and ninety percent of my audience is always vaccinated because we cater to a more mature crowd and it’s the younger audiences that are more susceptible to the conspiracy theories escalating on social media.”

Williams describes the Riddles club as “Chicago’s home for grown and funny comedy for a mature audience,” and proudly touts the urban professionals who make up its base. He especially welcomes veteran comics who have been on the scene since the 1990s, many of whom have been friends since his early breakout days at the late, great All Jokes Aside.

“Second City was a feeder to SNL and to the larger comedy industry, but All Jokes Aside was the same thing for ‘Def Comedy Jam’ and beyond,” says Williams. “Chris Rock worked on his specials there, and all four of the Original Kings of Comedy including Bernie Mac and Steve Harvey were there all the time—and that’s how I wound up opening for that entire tour.”

Indeed, Williams had an epic run in the late 1990s as the opening act for the Kings of Comedy, performing for a staggering total audience of 300,000 nationwide. He’s also maintained a loyal audience from those days due to frequent appearances on HBO’s “P. Diddy’s Bad Boys of Comedy,” BET’s “Comicview” and at colleges throughout the Midwest, finding that people who found him funny then continue to seek him out as they get older.

“The audience is so fragmented now compared to back in those days, but I’m a professional, I’m consistent and I’m always evolving and writing,” says Williams. “A lot of comics can fall back on their laurels because once you get a solid hour’s material, you can travel that hour for a decade because the audience changes.

“But I’m organic and spontaneous and very interactive with my audience, and that has always kept me endeared to them.”