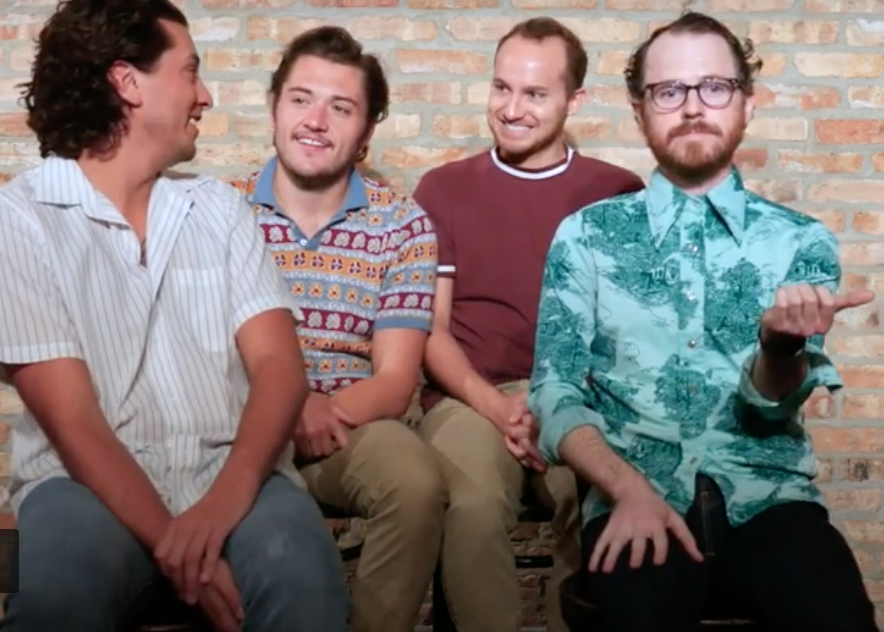 A performance at Logan Square Improv

Chicago has long been a legendary place for the world’s greatest improv comedy, thanks to the presence of three powerhouse theaters in Second City, the Annoyance and the now-shuttered ImprovOlympic. Since November 2018, Logan Square Improv has emerged as a key player on the local scene, bringing the art form to its namesake neighborhood and surrounding neighborhoods west of that more-established troika. 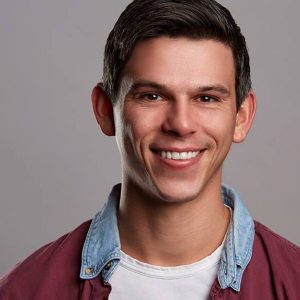 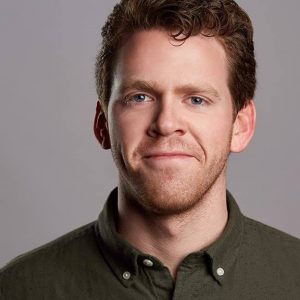 Started by Alex Prichodko and Andrew Lemna, the fifty-seat nonprofit theater grew out of a show the pair ran at a Lakeview bar. “The Thursday Show” combined improv, sketch and stand-up comedy and was a hit for six months, giving them the impetus to create their own space and run a much bigger slate of shows. Their reputation has become so solid that even the PR rep for the Annoyance singled them out as worthy of coverage.

“We’re a little bit different than most theaters in that we don’t have house teams and that’s not a part of our structure,” says Prichodko. “So we have regular weekly shows on Thursdays, Fridays and Saturdays with improv teams, solo performers and stand-ups from around the city booked about a month in advance. Our formula is using the Chicago network to put those shows on a week-by-week basis.”

Prichodko and Lemna met while studying at Purdue University and performing improv in Indianapolis, and then met up again after separately moving to Chicago to start their careers. Studying at all of the Big Three improv theaters, they joined countless others in performing shows at stages throughout the city, leading to their creation of their Lakeview show.

While Prichodko is grateful for the support of performers and tech people from across the city, he still notes that learning to run a business has been a difficult challenge at times.

“All of our shows are a joy for me, whether I’m playing in them or just watching,” he says. “But the administration and promotion and booking takes a lot of time. But there’s been a real improv community effort to help us succeed, and Logan Square’s residents have helped us sell out consistently.”

The theater also offers improv classes, with what could be the lowest rates in the city at $175 for an eight-week session. Combined with about a dozen shows each week, they’ve proven to be a comedy force to be reckoned with.

“We believe fully that everyone can be a good improviser, so we really try to instill confidence in improv for people who are taking our classes,” he says. “We keep the prices low so that there’s no financial barrier keeping people away, with shows just $5 or free and our class prices low, and we also have diversity scholarships.”