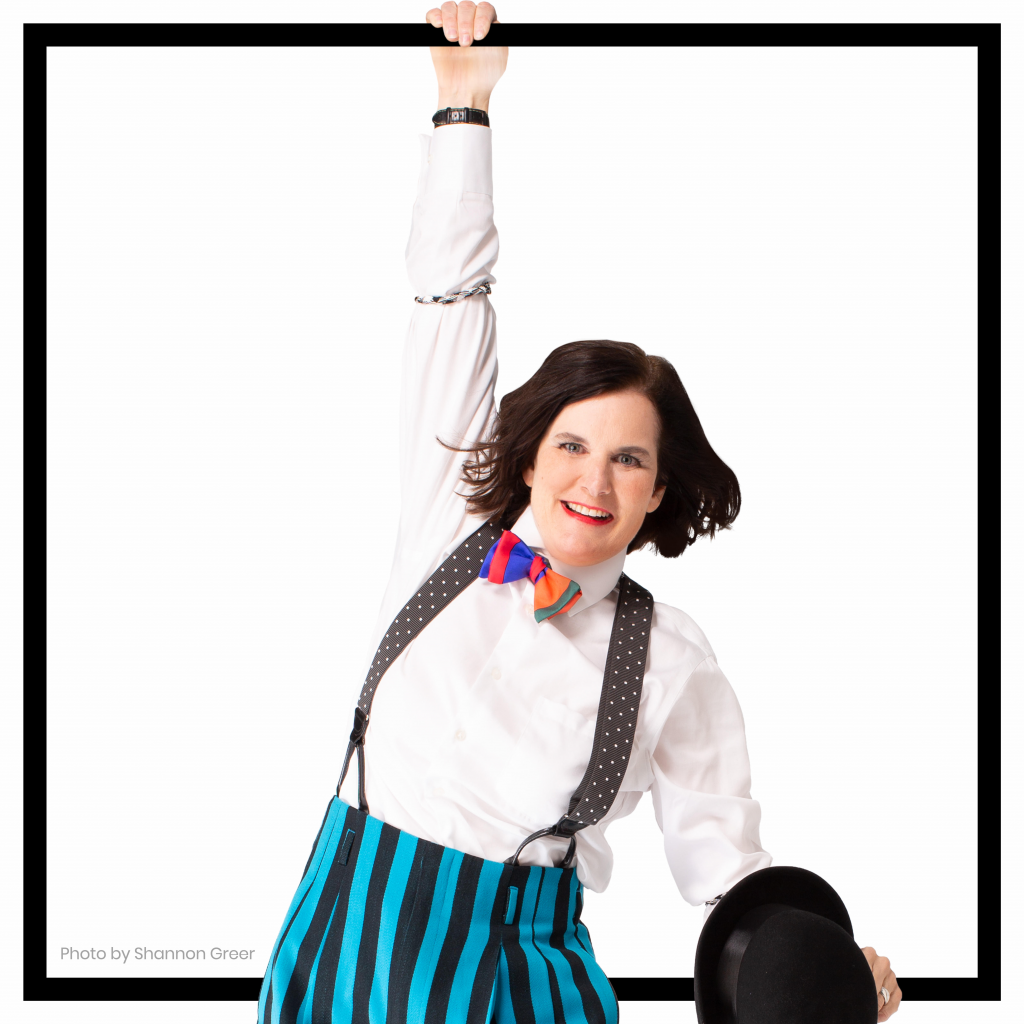 These are trying times for all our souls, with the nation struggling to break free from the pandemic and all its attendant effects. But comedian Paula Poundstone is here to show the way, not only through her live performances as part of a nationwide tour that brings her to Chicago’s Athenaeum Theatre on October 2, but also because she’s become an expert on happiness.

The sixty-one-year-old author of the 2018 bestselling book “The Totally Unscientific Study of the Search for Human Happiness” (highly recommended for anyone embarked on their own search) is also a frequent guest on NPR’s long-running comical game show “Wait Wait… Don’t Tell Me!” And if that doesn’t keep her busy enough, she hosts “Nobody Listens to Paula Poundstone,” a podcast in which expert guests answer questions ranging from “How to Translate Your Verizon Bill?” to “Should I Get a Penis Piercing?”

Speaking from her home in Santa Monica, where she raised eight foster kids—three of whom she adopted—Poundstone reflects on her craft and how her comedy has evolved in our current state. And in keeping with her freewheeling, improvisational onstage style, she kept it loose and off-the-cuff.

“I think my style has to do with the fact I have a terrible memory, and so when I first started, I would get so nervous,” she says. “Sometimes I would just forget what I was going to say, and so eventually I had to say something. So I would just sort of talk to people in the audience, and then over the years, what I did was a mixture of the two. I talk to somebody and they say something that reminds me of a story that I can remember or a piece of material I can remember, and I’m off and running. It’s sort of like a pinball machine.”

While she primarily tells improvisational tales about her own life, Poundstone has long been regarded as a deft political comic. She has even provided comedic commentary from both the Republican and Democratic national conventions.

Yet she feels that our times have become so fractious and divided that it’s hard to mine politics for laughs these days. She’s especially wary of those who have politicized vaccines to the point of refusing to take the jab, expressing concern that they could put fun nights like her show at risk of being shut down again.

“We certainly are in a different time. The stakes are different and we’re more and more hanging off the edge of a cliff than we used to be,” says Poundstone. “With COVID, there was a year-and-a-half where I didn’t work onstage. But I started back up again in June.

“And unless the anti-vaxxers insist on killing us by creating a variant that the vaccines won’t work against, then hopefully I’ll get to continue,” she says. “There are some nights where I don’t talk politics at all because I just feel like we’re so tired. I just feel like people need to, you know, like a break from even thinking about it. And I give that to them.”