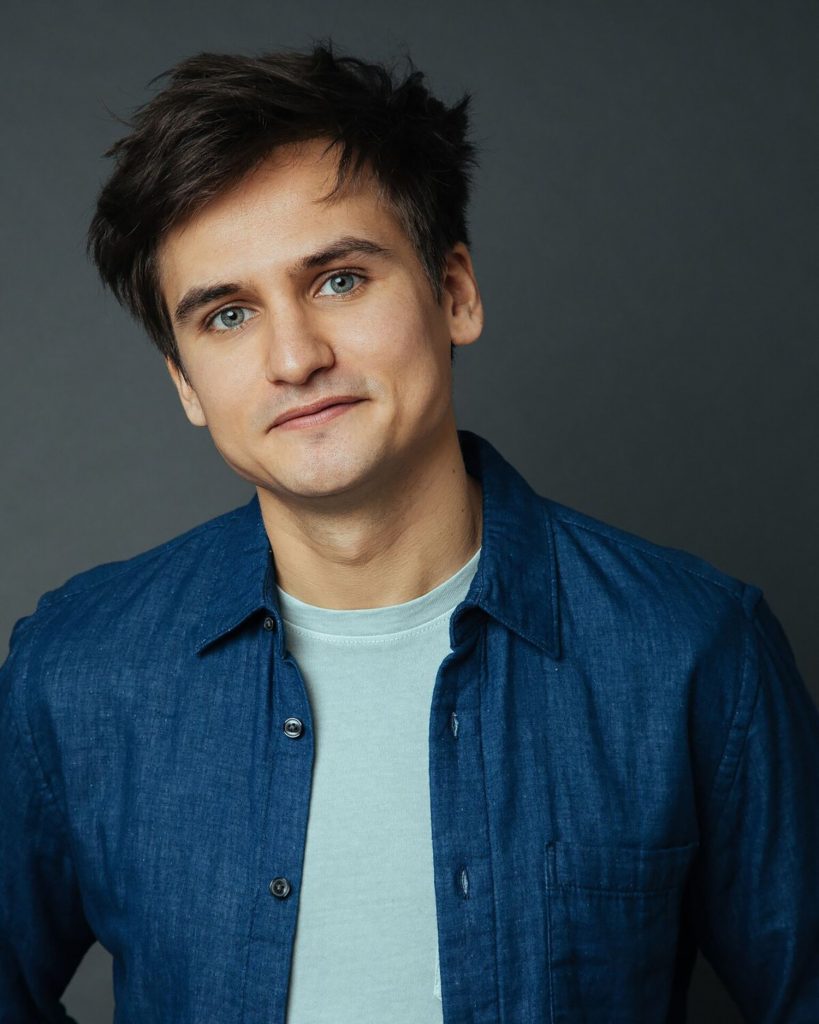 Moses Storm is one of the most innovative comic minds in America today, but considering his unusual upbringing, it’s amazing he ever found a way to break through at all. His parents were members of a loose-knit and far-flung “doomsday cult” and moved their brood of five kids nearly every six months while living in a converted Greyhound bus.

Storm wasn’t allowed to go to school in any formal way, and wasn’t allowed to watch TV. But he was naturally funny, a skill he used both to break the tensions that arose from living in such close quarters with his family, and to stand out from his siblings to get attention.

That innate ability has paid off richly, as he became one of Conan O’Brien’s greatest protégés, with numerous appearances performing standup and making outrageous videos for the late-night legend’s “Conan” show on TBS. Now Storm’s getting his own shot at greatness with an HBO special about his childhood that tapes on October 21, and he’s bringing that show to Chicago’s Den Theatre on October 9 for one of his final practice runs.

“I could barely read or write at sixteen and if I wanted to go to college, I’d have to enroll in high school. This is right when YouTube was becoming a thing, and comedy was also a thing that I was always tangentially interested in,” Storm says. “I found ways to secretly watch standup, and I would secretly record ‘Late Night with Conan O’Brien.’ In fact, I convinced my mom to sign me up for a homeschool video program where they had VHS tapes you had to watch. This way I could get a TV and VCR in my little cubby area, and I taped Conan episodes over the class videos.”

Storm watched the videos endlessly, along with a Chris Rock routine from when the powerhouse comic hosted the MTV Movie Awards. He needed to make a life plan when he hit sixteen and was expected to become independent, and at first he thought he would take a basic job like grocery store bagboy and find a way to perform standup and shoot comedy videos on the side.

Defying the usual pathway that comics take to success, he moved to Los Angeles almost immediately and tried to make an impact, rather than honing his craft in other cities first. His terrific wit and a good deal of chutzpah made him stand out quickly on the scene, and he found himself making his TV debut on his hero’s show.

“Conan is the one who not only put me on TV for the first time, getting my first late-night, but he gave me a whole career and ability to headline all over the country,” says Storm. “He took me on tour with him as well, and now I’m taping my first HBO special and testing my jokes in Chicago because it’s such a great comedy city. It’s a very weird, full-circle thing where now the person who’s responsible for my entering comedy is really taking me under their wing and got me my first special.”