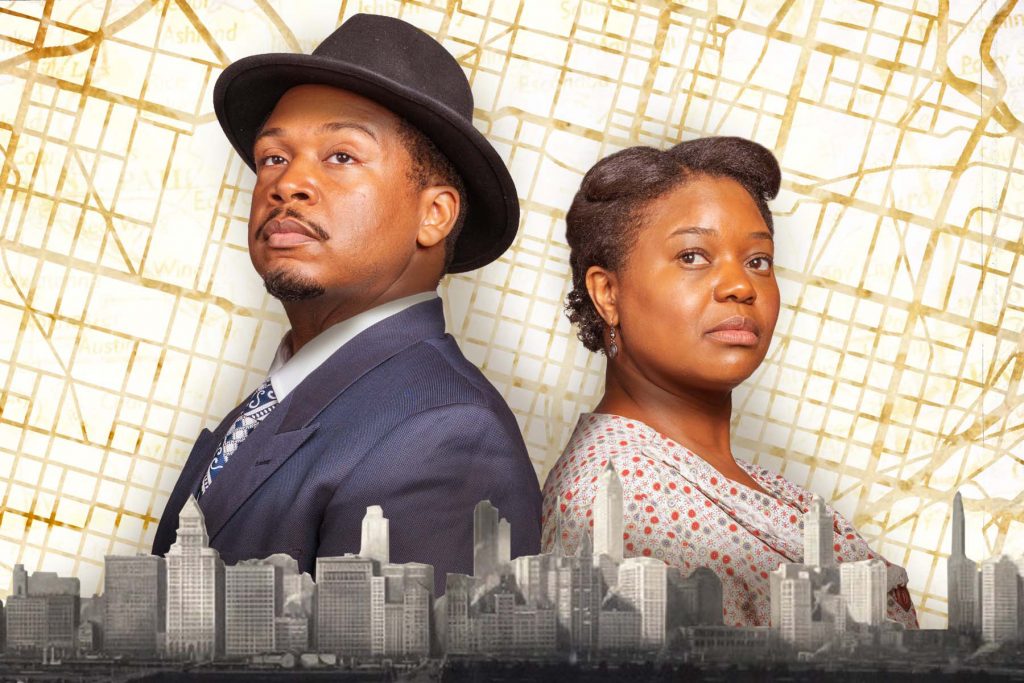 In the early-to-mid-twentieth century, the Great Migration brought more than a half-million African Americans to Chicago who hoped to escape the brutal oppression and economic depression of the Jim Crow South. While some thrived in some of the most vibrant Black neighborhoods in any American city of the time, others faltered in an over-promised land of inopportunity.

A half-million stories, but so few have made it onto our stages, other than Lorraine Hansberry’s “A Raisin in the Sun” and August Wilson’s “Ma Rainey’s Black Bottom.” Joshua Allen’s “The Last Pair of Earlies,” which will have its world premiere at Raven Theatre, is one more South Side story, one that seeks to tell universal truths about the Black experience in Chicago.

Allen is a Chicago native now based in Los Angeles, where he splits time between playwriting and writing for such shows as HBO’s “In Treatment,” Fox’s “Empire” and “Almost Family” and the upcoming “From Scratch” on Netflix. “The Last Pair of Earlies” marks the first production by Raven as an Equity theater, and Newcity’s 2020 “Player of the Moment,” Wardell Julius Clark, is on board to direct, so expectations are high. Clark was drawn to the play, he says, because “I am always interested in investigating various aspects of our Black existence throughout the Americas, the power and perseverance of Black women, Black men’s ambition and trauma, the dreams of our ancestors, against a society that conditioned them to be firmly implemented in the capitalistic structure of survival.”

The play is the story of shoemaker Wayland Early and his wife Della Rose, set in two times and two places: 1921 Mississippi and 1939 Chicago. The specter of the hopeful young couple of the earlier time haunts the more disillusioned, world-weary life of the play’s later years, where Wayland struggles to make something of himself in the world by seeking a retail store of his own to sell his Earlies. Meanwhile, Della grapples with her overwhelming sense of loss: her lost child, her lost hometown, her seemingly lost husband and, ultimately, her lost dreams. “The play moves like a runaway train,” Clark says. “It is very elemental, visceral, seductive, heartbreaking, yet very hopeful.”

One of the most compelling aspects of the narrative is the way the time periods overlap, and how characters seem to move in and out of dreams, how memories come to life in the present. “Time is not linear,” Clark says. “It is stacked on top of each other, past, present, and future all kind of existing simultaneously in some aspect. For me the play is a memory play, yet fully in the present.” 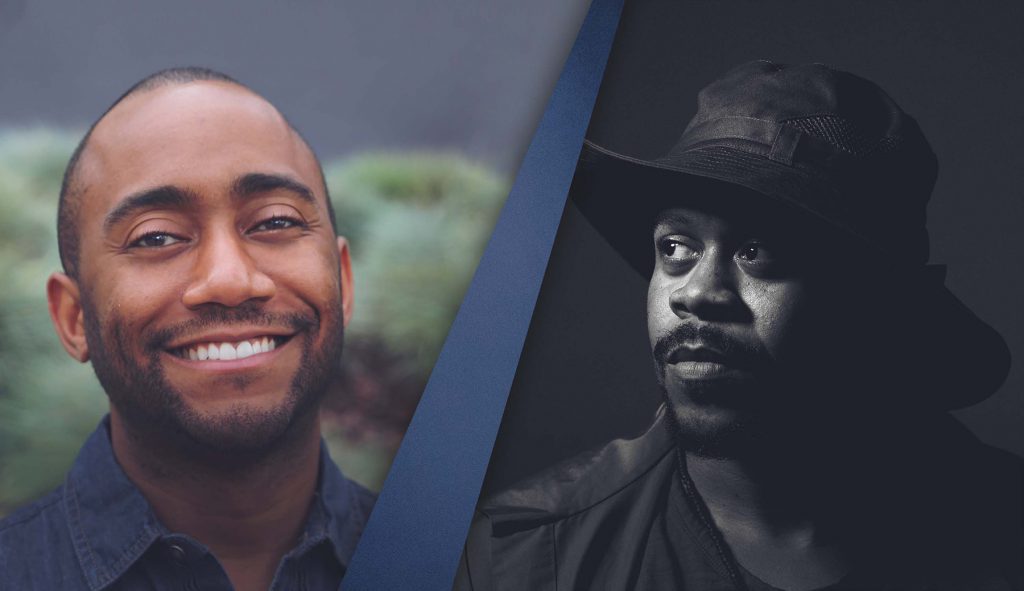 I corresponded via email with Joshua Allen about his new work.

How did you come about writing this play?

I was born and raised in Chicago and, in fact, I’m a fourth-generation Chicagoan. I was able to trace back some of my ancestry to the South, though. Several of my relatives came north during the time that’s roughly defined as the Great Migration, and I’ve always been curious about that time and what it must have been like to make a journey like that within the borders of your own country.

Could you talk about your decisions regarding structure? Why did you choose the two years—1921, 1939—in which to set the story?

Much of this story, for me, is about the distance between who you are now and who you were years ago—the regrets, the missed opportunities, etc. In many ways, this is a play about your idealized nostalgia being shattered by the reality of your present, which is never an easy experience for anyone. In order to tell that story, I deliberately chose not to fill in those intervening years, despite pressure from teachers and collaborators to do so. If I had told a linear story with gradual progression throughout the eighteen years, I might not have achieved the effect I wanted, which was to show how people can be trapped in the past as their present passes them by.

Both of those years are adjacent to significant events in the world: 1921 is right after World War I, the flu epidemic and the Chicago Race riot of 1919, 1939 is deep into the Great Depression as World War II is starting.

I chose not to address the external events because I didn’t want the play to be about those events. I wasn’t sure exactly how Young Della and Young Wayland would have been influenced by the world events of the prior years, but I knew I didn’t want those events to take over the play. And by the time we get to 1939, the Depression had been going on for years, so I felt it was such a fact of life that I didn’t need to discuss it. The characters make glancing references to it, such as Jimmy referring to not having eaten meat all week, which was a common experience then, and especially in the years right after the play, when the war forced everyone to ration goods.

Similarly, white supremacy is present but mostly abstractly. Can you expound on this at all?

This is an interesting question. As a Black person in America, I live with the constant presence of white supremacy, so I didn’t feel a need to showcase it. To do so would be to risk letting it overwhelm the play and shortchange the intimate experiences of the characters. I wanted to honor the full realness of these people outside of their relationship to white people or to systematic oppression.

Who are your influences as a playwright? Did you have any specific works in mind in writing this? I saw shades of Tennessee Williams, especially in the depiction of Della as a woman damaged by forces out of her control, but Wayland, too, might be a kinder, gentler Stanley Kowalski…?

I hope Wayland is much kinder and gentler than Stanley! But I can see the comparison. Tennessee Williams is a huge influence on me as a playwright. His work taught me how to write about people who are stuck, and the desperate, often messy ways they try to get unstuck. However, if I had to pinpoint a primary influence on the character of Della specifically, it would have to be (and I didn’t even consciously realize this until recently) Lola from “Come Back, Little Sheba” by William Inge. Like Lola, Della is alone for long stretches of time, with nothing to think about but her lost potential. And the journey of the play for her is to learn how to look forward instead of always looking back.