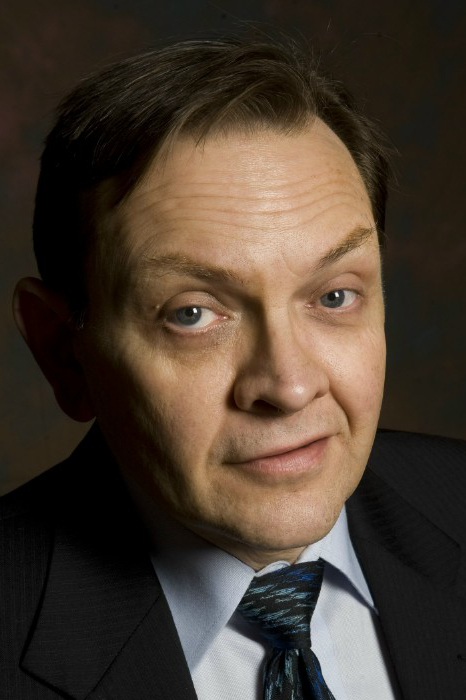 There may be more famous names that have emerged from the Chicago comedy scene in the last twenty-five years, but few have become as beloved a live local attraction as “Uncle Larry” Reeb. A master of rapid-fire one-liners in the vein of Rodney Dangerfield and Garry Shandling, Reeb has been regaling audiences at Zanies since the turn of the millennium.

Mixing nonstop jokes with catchphrases “Just a tip from your Uncle Larry” and “It’s a sick world and I’m a happy guy,” Reeb is an old-school comedy slayer who doesn’t give audiences a second to rest between laughs throughout his hourlong sets. He’ll spotlight his expertise October 22-24 at the downtown Zanies.

“I made a sick joke one night and the crowd moaned,” recalls Reeb. “I replied, ‘It’s a sick world and I’m a happy guy,’ and they just roared. The ‘Uncle Lar’ title came from when I was nineteen and working at a long-gone amusement place called Old Chicago.

“There were a bunch of fifteen- and sixteen-year-old kids working there and one started calling me ‘Uncle Larry’ even to the point it was on my name tag, just because I was a little older. One night I was on stage and gave some wacky advice and said ‘That’s a tip from your Uncle Lar,’ and that just stuck.”

Reeb was living in the tiny farm town of Dwight, about ninety miles outside Chicago, when he started. He first hit the stage in 1997, though he had dreamed of being a comedian since he was fifteen and received his first “A” grade ever after being funny during a speech class presentation.

“I wanted to try to be a comedian, but I didn’t know where because I hated working,” says Reeb. “My whole goal was never to have a job, and I managed to achieve that and make a living at it pretty quickly.

“I heard about the Comedy Womb having a new talent night on Thursdays,” he says. “I did well my first time, and really quickly I was doing two shows a night, four nights a week, all over Chicago. There weren’t thousands of comedians then like there are now so I could stand out fast.”

Reeb finds that his act stays perpetually popular because there’s always something new for “Uncle Lar” to get upset about. But what really annoys him from an artistic perspective are fellow veteran comics who don’t update their acts at all.

“I see some of these guys have been doing the same exact acts for thirty years,” he notes. “There’s one guy who still has a major bit about [the TV miniseries] ‘Roots’ and its main character Kunta Kinte, and that’s a show that came on in 1977! When I heard that, I nearly fell off my chair.

“I’ve got some audience favorites about marriage and relationships that I weave in that might be all the way back to when I started, but I always make sure I’m giving audiences something new.”