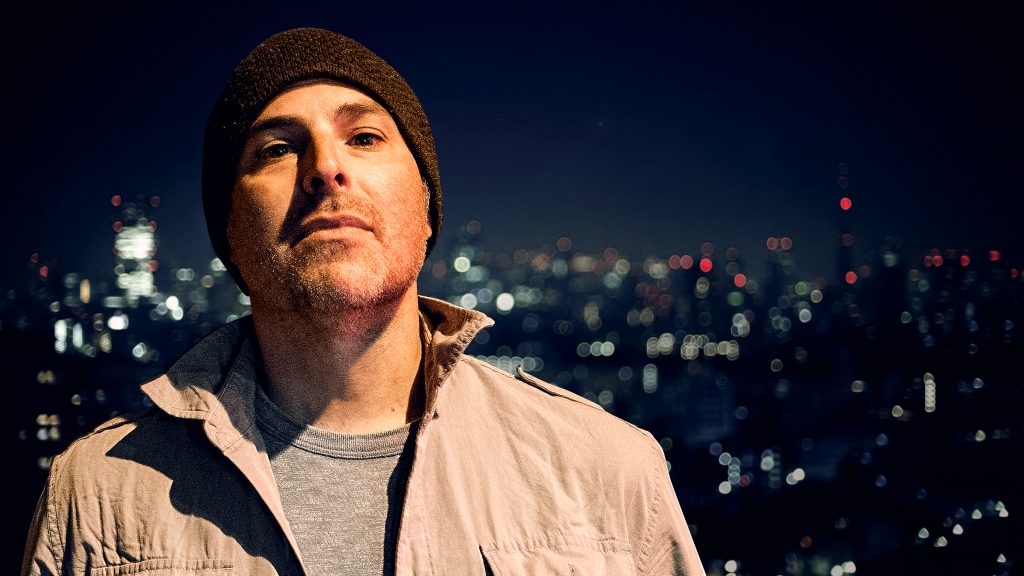 Getting noticed as a comic seemed an impossible feat for Steven Lolli when he hit Hollywood twenty years ago. The lines to become a regular act in clubs like the Comedy Store and Laugh Factory were so long that he felt he’d never get a shot.

Lolli may be a white, Jewish man, but he found a daringly improbable path to success through a different route: diving into the Black comedy venues that rarely if ever saw white performers trying to cross over. His manic energy and willingness to take a chance paid off, as audiences immediately embraced a stylistic mix modeled on his comedic heroes, Eddie Murphy and George Carlin.

Twenty years later, Lolli has managed to turn those magic moments into a career in which he has written extensively for superstar Katt Williams and cult favorite Eddie Pepitone. And his connection to Eddie finds him facing yet another breakthrough, as the two comics are teaming with writer-producer Mark Brazill (co-creator of “That ‘70s Show”) on a new series starring Pepitone.

For Lolli, the journey to comedy success started with watching comedy specials with his very funny father while growing up in Chicago. The one that lit Lolli’s comedy fire was George Carlin’s  1991 “Jammin’ in New York,” where Carlin made a pronounced move to biting social commentary.

The other key influence on Lolli was Eddie Murphy, whom the awkward fifteen-year-old saw as a man living the dream on every level. He marveled at Murphy’s concert film “Raw,” finding it to be “ninety minutes of pure comedy genius” and was astounded by his willingness to take on Bill Cosby at the height of the then-legend’s sitcom success.

“I’m fifteen then, and thinking this guy Eddie is cool and he’s young, and he represented me and my generation, where George Carlin and Richard Pryor were great but part of my dad’s world,” explains Lolli. “I felt like George was a very funny teacher, and I wouldn’t be bored and failing if my schoolteachers talked like that. And Eddie was the way I’d need to be to get girls. All I knew was I wanted to do comedy, and to do it combining the best of what I saw in Carlin and Murphy.” 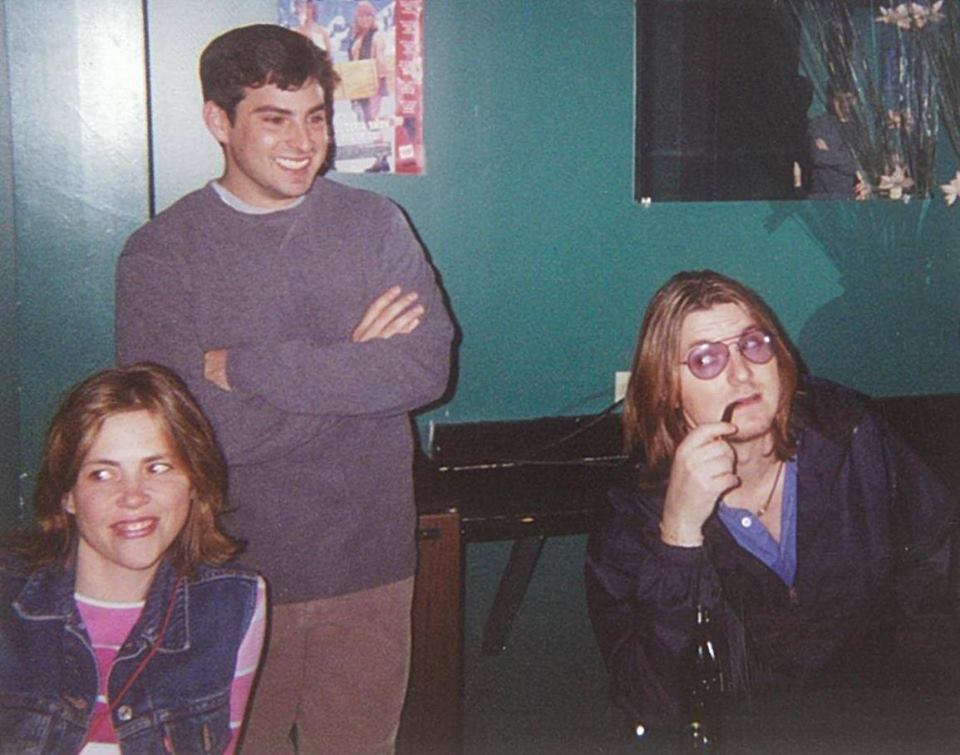 Taking the stage for the first time at a Chicago club’s comedy contest at the age of nineteen, Lolli instantly found that he had a knack for the art of standup. Within five years, he was a touring comic, performing as the opening act for the late great superstar Mitch Hedberg at the Stardome club in Birmingham, Alabama.

After a wild week in which he and Hedberg engaged in some mind-altering fun together, Lolli was surprised to find Hedberg inviting him to try out Los Angeles with a note that included his cell phone number. And so in 2001, Lolli made the move to La La Land, where a top comedy manager suggested that Lolli cut through the clutter of comics by trying the now-shuttered Black club Mixed Nuts.

“I love to perform with a lot of emotion, and in a Black club your approach can be a lot more emotional than in white rooms,” explains Lolli. “It’s like a comedy trampoline when you jump onstage in front of a Black crowd, and I think I even peed my pants a little from nerves.

“But I did really well, and they were so welcoming, and I thought ‘I’m twenty-five, and I might be really good at this,’” he recalls. “And I rose through their ranks from there, ’til I was able to get onstage almost anytime.” 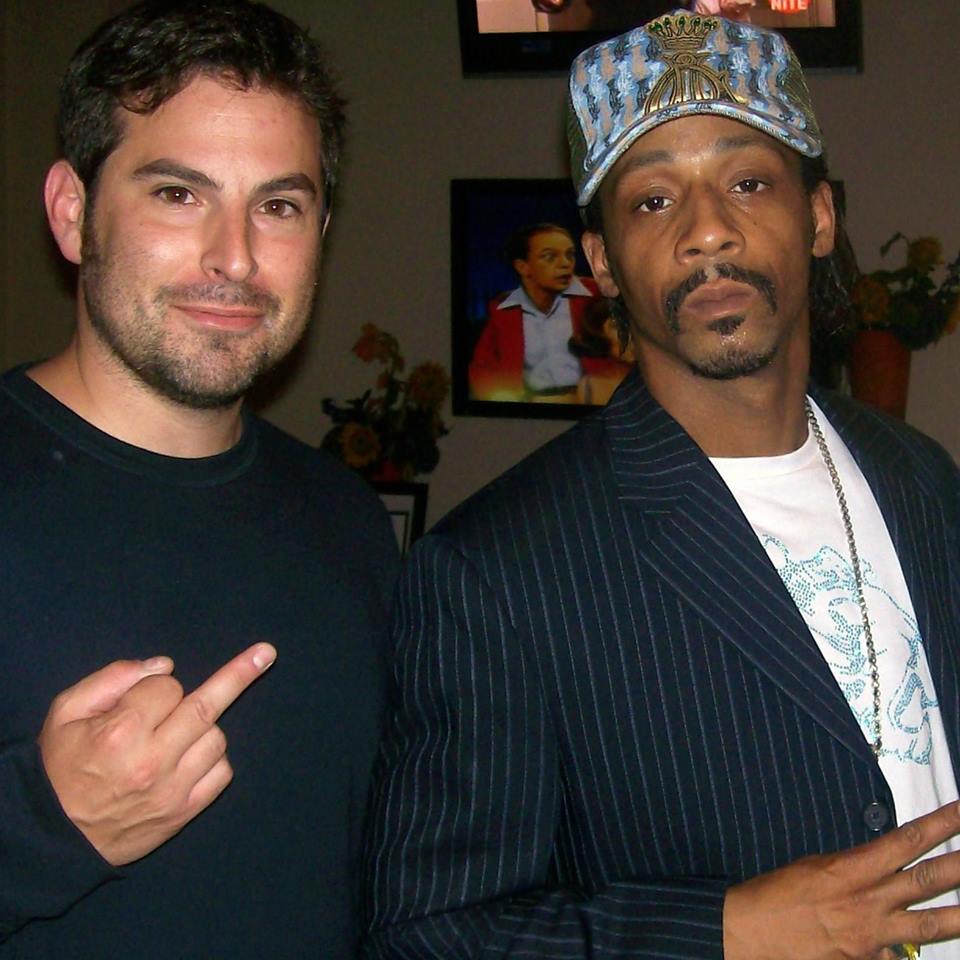 Lolli quickly made friends with many of the top Black comics on the L.A. scene, with female comic Coreie Mosley proving to be an especially helpful contact. She was instrumental to Lolli meeting Katt Williams, who catapulted Lolli to a full-time comedy career.

By the end of a night of shooting the bull with Williams, the superstar invited him to write for him full-time, even offering him a better place to live.

“He said, you can come and be a writer for me. All my friends think you’re funny and you can get paid every week,” says Lolli. “There’s a lot of crazy stories about Katt Williams, but that guy just opened his heart to me. And he ended up changing my life.”

While that partnership ended after a few years, Lolli continues to perform at top L.A. venues, crossing over as a regular presence at Chocolate Sundaes at the Laugh Factory. 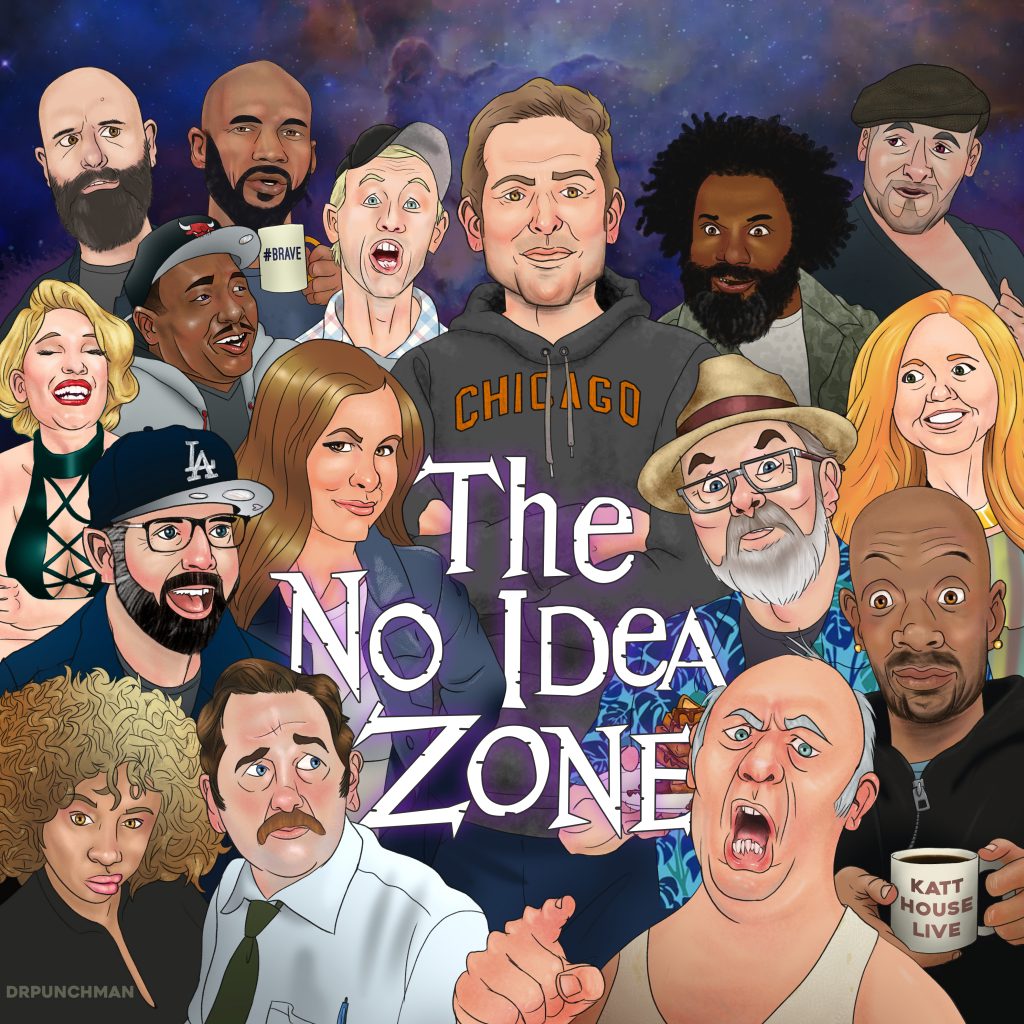 On his own, Lolli is the host of the freewheeling, informal podcast “The No Idea Zone,” which producers Richard Haerther and Graham Haerther launched during the pandemic to stay creative. Lolli interviews his best comedy friends including Mosley in a highly informal yet very funny fashion, and its third season launches this winter.

It was at the Comedy Store that he had his other great moment of kismet, meeting Eddie Pepitone and impressing him enough to be immediately asked to join him as host for his “Pep Talks” podcast.

Both shows with Pepitone were carried on the All Things Comedy platform owned by superstar comic Bill Burr. It was that comedy combo that brought Lolli to the attention of top sitcom producer Mark Brazill and the creation of his upcoming show with Pepitone.

“It’s still in the process of getting made so I can’t tell you much about it, but it’s a surreal variation on a comedy-variety show hosted by Eddie,” explains Lolli. “I brought an idea to Brazill that has completely transformed by writing with those guys for the past three years.

“I’m really blessed in my career to have been acknowledged by people I admire,” says Lolli. “Everyone who has noticed me is someone I’m a huge fan of and are much funnier than me.”

For more on Lolli, visit stevenlolli.com.