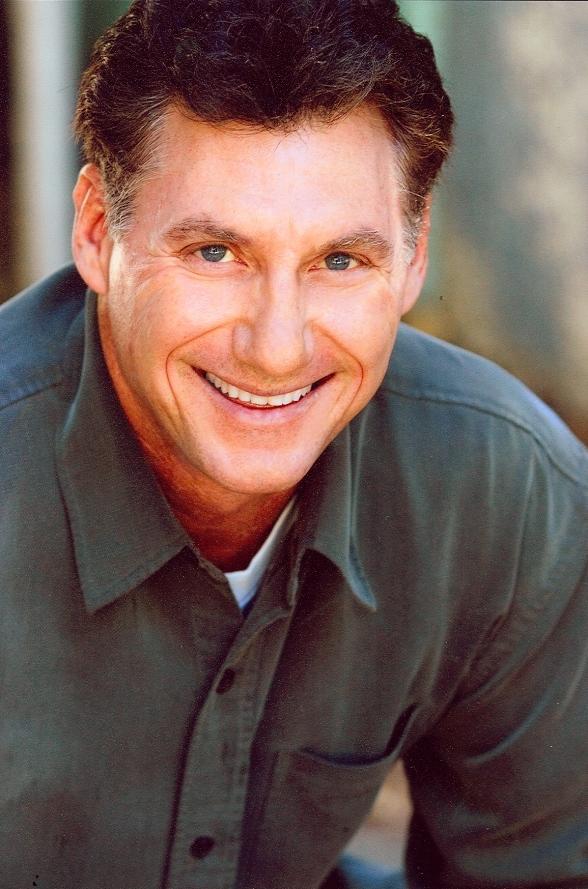 There’s plenty of comics who got their start being class clowns. But rather than getting in trouble for it, John Caponera managed to be successful in two ways: earning an “A” in a public-speaking class for his first routine, and then heading into Chicago bars to win comedy contests with the same material.

More than four decades later, the longtime Chicago favorite is heading back to town to perform Thanksgiving weekend at Zanies, the club that gave him his first big breaks. Returning to his old stomping grounds has found him in a reflective mood about how it all began.

“I always wanted to be an actor but didn’t have the money to move to L.A. or New York,” he recalls. “For the final in my advanced public-speaking class in college we had to do a stand-up routine and everyone else was just plagiarizing George Carlin and Robin Williams, and my teacher didn’t care as long as you committed to the material.

“I did my own thing, a bunch of celebrities playing baseball, just a bunch of impressions. It went over really well in the classroom, I got an A and someone told me about a ‘Gong Show’ contest in a Joliet bar,” he says. “I won $500, and this was 1979 money. A couple months later in a Chicago bar I did the same thing and won $500 again. I thought maybe I have a real shot at doing this.”

Caponera started performing at the late, great Comedy Womb in Lyons and at Zanies, then was on the road with older comics until he established himself as a star in his own right. He proudly notes, “I never even had to get a day job, and forty-two years later I’m still doing it.”

Caponera has hit all the TV comedy hotspots along the way, including performances on the “Tonight Show,” along with HBO and Comedy Central specials. He also had a thirteen-episode run with his own sitcom “The Good Life” in 1994, but his career focus has always remained in club work—and he’s happy to see things finally returning to normal.

“It was a little bit of a challenge a few months ago, having to run through all my material again since I got rusty in all the lockdown downtimes and needed to remaster my bits and segues,” he says. “At first, the crowds were all masked and seated like twenty-five or fifty feet away from the comics, and it was odd because it looked like they were enemy forces getting ready to seize the castle. But now, most people are maskless and we’ve regained the normal seating intimacy that clubs really need to pop, and it feels alive again.”

Of course, Caponera has also managed to find the funny in the travails that we’ve all faced and battled.

“I joke about the pandemic, because there’s no way around it. I’ll tell you who really misses wearing masks everywhere: unattractive women with beautiful eyes,” he jokes. “They were finally getting their due, then you’d get them home and get the big reveal as they took the mask off. Yikes!”