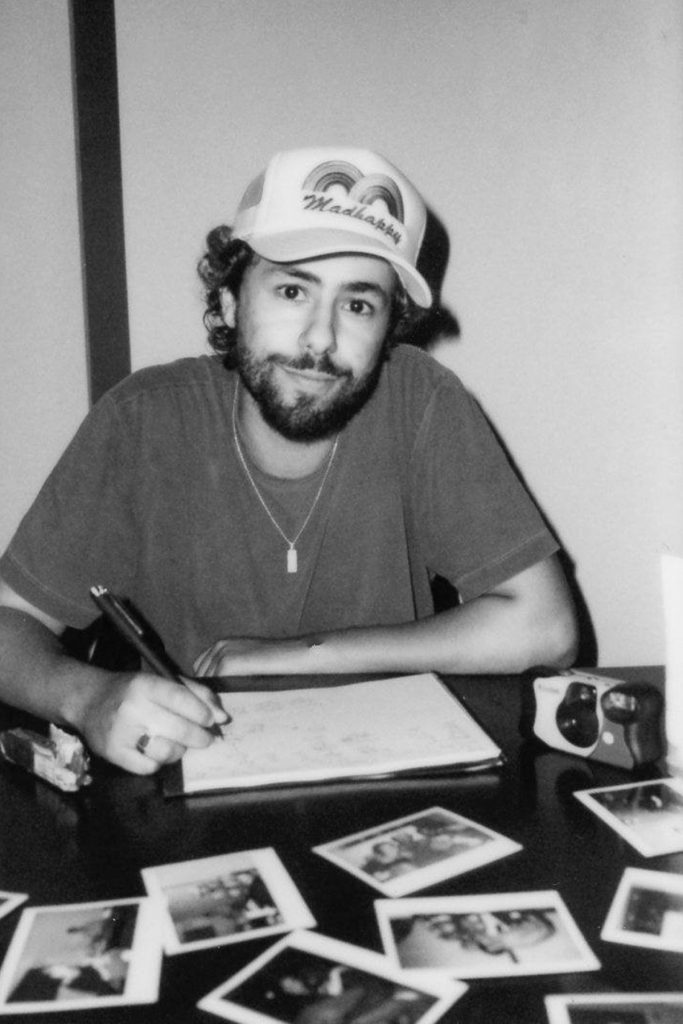 3
8 Track: The Sound of the ’70s
(Theo Ubique)
Expect exactly what its title promises, in an intimate setting.
Opens December 3

5
The Play That Goes Wrong
(Broadway Playhouse)
A murder mystery described as “what would happen if Sherlock Holmes and Monty Python had an illegitimate Broadway baby.”
Opens December 14