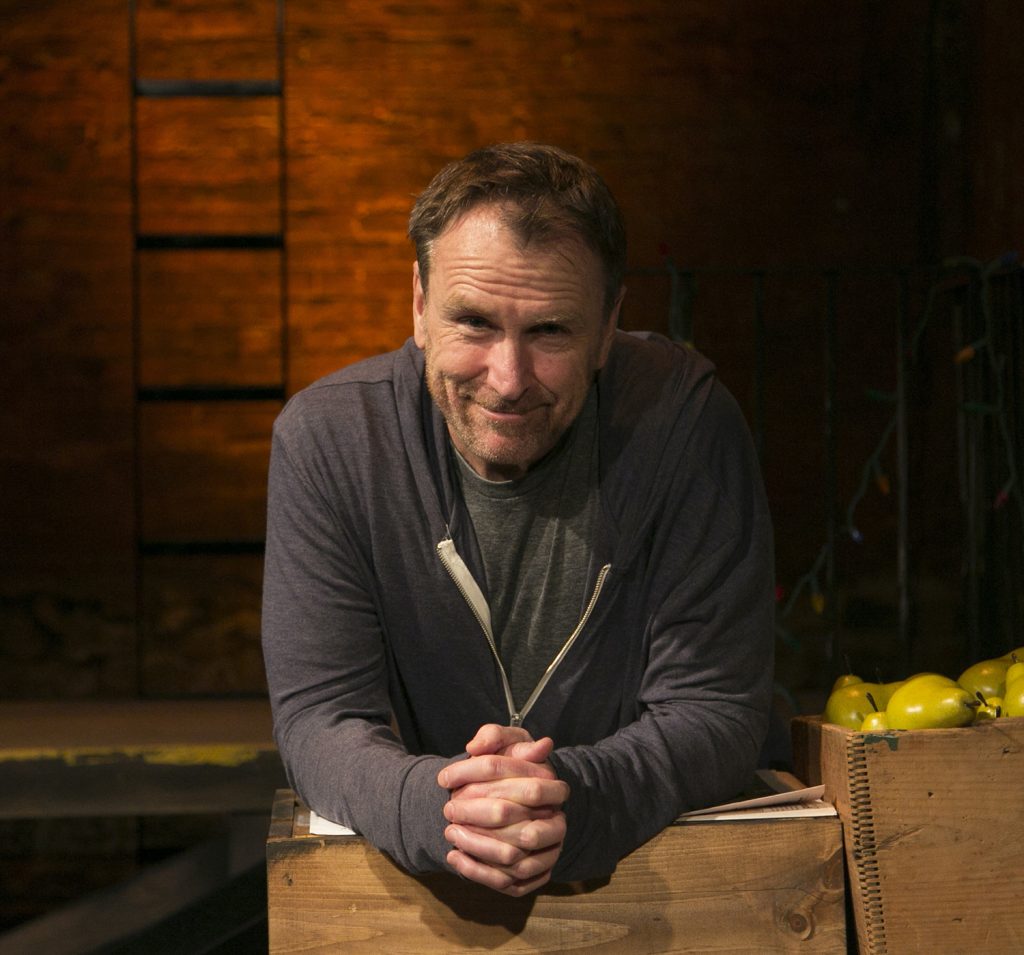 Colin Quinn has built a long career from being a guy who talks like an average Joe from Brooklyn yet has profound truths to share on both the history and current state of the world. The three-season veteran host of SNL’s “Weekend Update” made an even bigger splash with his own series “Tough Crowd” on Comedy Central, where he spent another three seasons espousing decidedly un-PC opinions on the state of the world with an outrageous panel of fellow comedians.

His work since then has defined him as one of the most ambitious comics in America, as he hit Broadway with “Long Story Short,” which put his comic spin on the history of the world from prehistoric times onward. Three more politically charged specials—“Unconstitutional,” “New York Story” and “Red State Blue State”—are available on Netflix, and now he’s hitting the Den Theatre on December 17 and 18 as part of the national tour with his latest show, “The Last Best Hope.”

“I’m kind of a one-trick pony, so it’s more of the same,” Quinn says, laughing. “I look at how the country’s going and the basic disintegration of us as a fun-loving place where people almost got along or pretended to compromise. But as a comedian I have to be funny first, ahead of voicing my opinion. Because everyone has an opinion, but if you can bring jokes, jokes, jokes that’s what stands out and that’s your job.”

Quinn is also the author of two bestselling books, with his first, “The Coloring Book: A Comedian Solves Race Relations in America,” covering the years when he was growing up in the ethnically diverse Park Slope neighborhood of Brooklyn and how it has changed over the years into its current state. His second book, “Overstated: A Coast-to-Coast Roast of the Fifty States,” came out in 2020, leaving the question of how he differs in his creative process when writing words for the page rather than the stage.

“Books are hard. In fact, the only way I could get through the books was by trying to write them pretending I was writing for my act,” Quinn says. “When you’re onstage, you get the immediate gratification of a laugh, but when you write a book, it might be three years before someone comes up to you and says they found what you wrote funny.”

So how does Quinn account for his long-lasting success, ranging from his stint as a comic foil on MTV’s game show “Remote Control” in the mid-eighties through now, with acclaimed acting turns in supporting roles in between, on series like HBO’s “Girls”?

“There’s not really a method to the madness,” says Quinn. “It’s all been kind of erratic, but I will say in the last twelve years, the method has been just writing like you’re interested in topics you personally want to talk about, and people will want to see it just because I’ve been around so long. And you do it well enough that the phone always surprises you with the next ring that comes, but I write all the time. My computer is just stuffed with documents from all sorts of projects. It’s insane.”