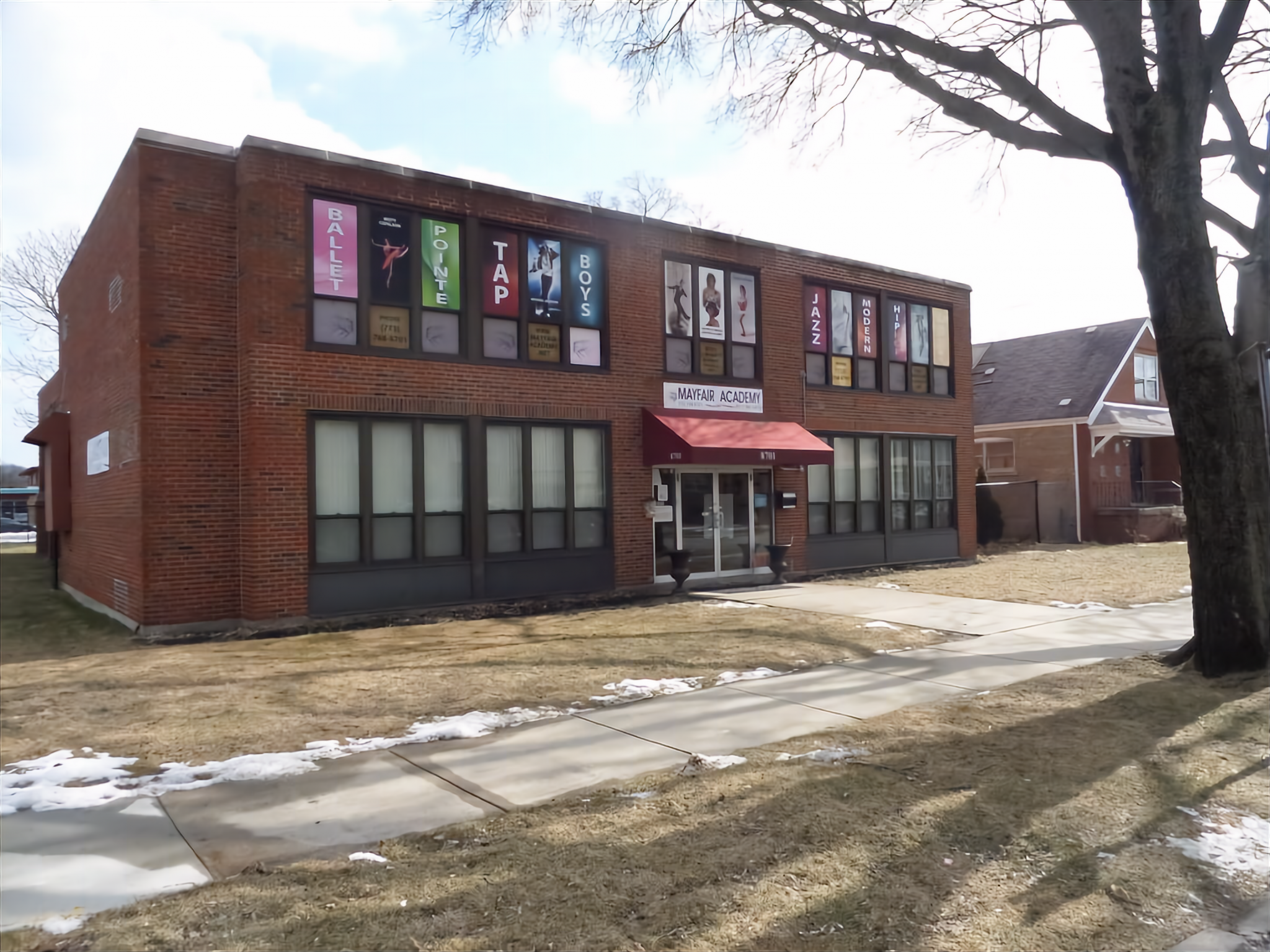 Well before the pandemic cancelled in-person education of every kind, the Chicago Human Rhythm Project was considering a move out of their studios on Michigan Avenue. The tap and rhythmic dance organization had been housed at the American Rhythm Center, or ARC—a three-studio space they rented in the historic Fine Arts Building, situating professional and student dancers down the hall from musicians, puppeteers and artist studios: a natural synergy, but one that came with a high price tag.
“As much as we loved the ARC, the rent was killing us,” says Lane Alexander, founding director of CHRP. “It was preventing us from supporting as many artists as we wanted and paying staff members well.” The forced suspension of in-person classes during the pandemic only exacerbated the burden of high rent for the arts non-profit. Alexander, along with CHRP’s new artistic director Jumaane Taylor and their board of directors, were exploring several options, including purchasing a church in the tiny town of Moweaqua some three hours south, to convert into a dance residency and retreat. “We were thinking ‘what else can we do besides pay $11,000 per month in rent?’ Then Peggy called us.” 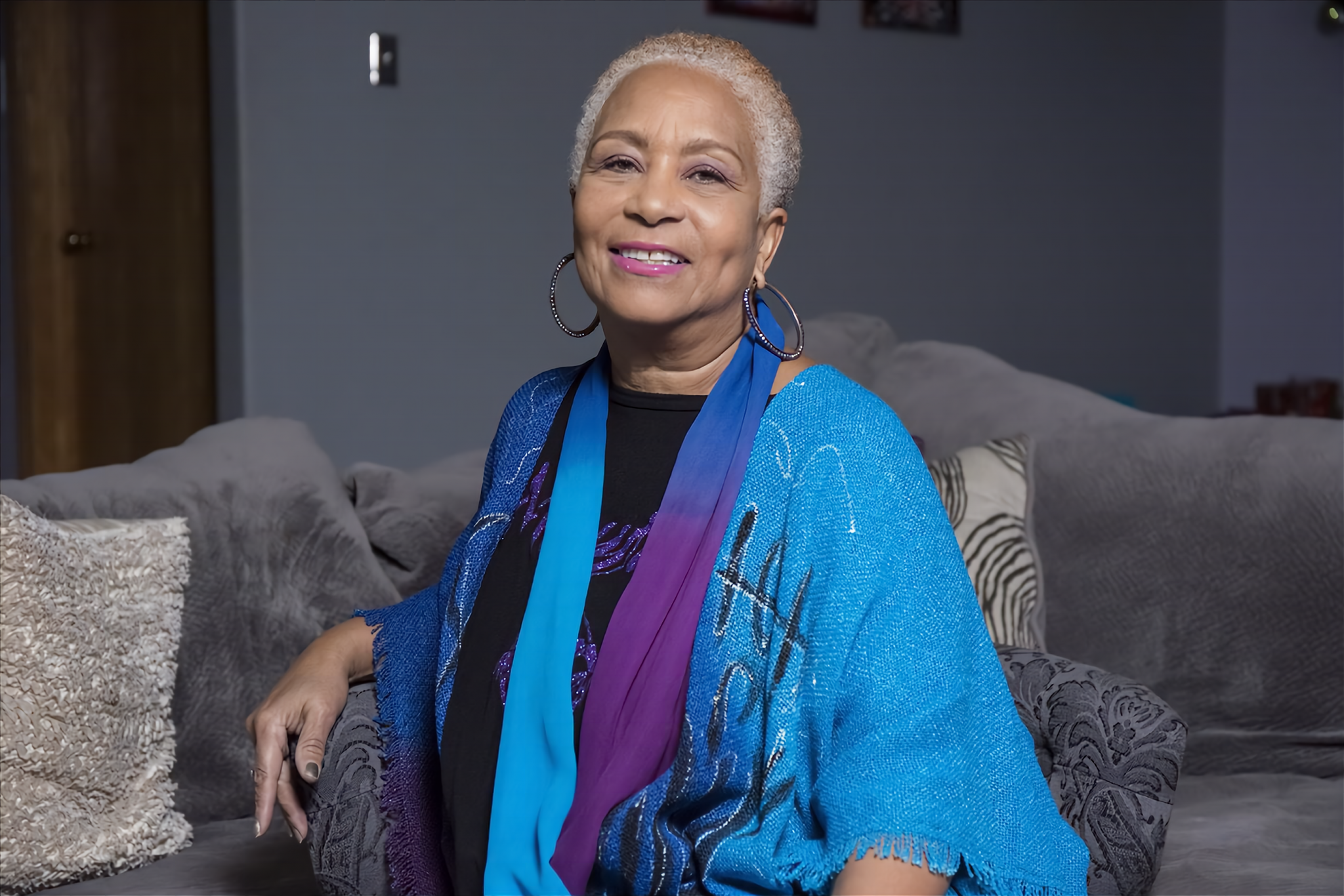 In the neighborhood of Calumet Heights, Peggy Sutton, director of the Mayfair Academy of Fine Arts and daughter of tap dance legend Tommy Sutton, was dealing with a pandemic-induced real estate conundrum of her own. Sutton had been planning her retirement from the sixty-plus year-old institution founded by her father and preparing Mayfair’s artistic director Erin Barnett to take the reins. “We had to shut down classes for a while and did everything via Zoom, but it got to the point our enrollment was very, very low,” Sutton says. “I had decided to move to Arizona. Before the move I called Lane to say ‘Hi, goodbye,’ and he asked what I was going to do with the [Mayfair Academy] building. I said I was going to put it on sale because I couldn’t maintain the expenses and I wasn’t going to be there. That was exactly a year ago.”

The timing was pandemic-catalyzed kismet. The Mayfair Academy building, located at 8701 South Bennett, has plentiful space—five dance studios and triple the total square footage of the rooms CHRP rented in the Fine Arts Building—room for education, incubation, administration and, with some light buildout of a former gymnasium, performances. Most importantly, the building will continue to nurture youth and professional dancers in Calumet Heights, honoring the legacy of an influential family of artists and remaining in Chicago’s extended tap dance family. 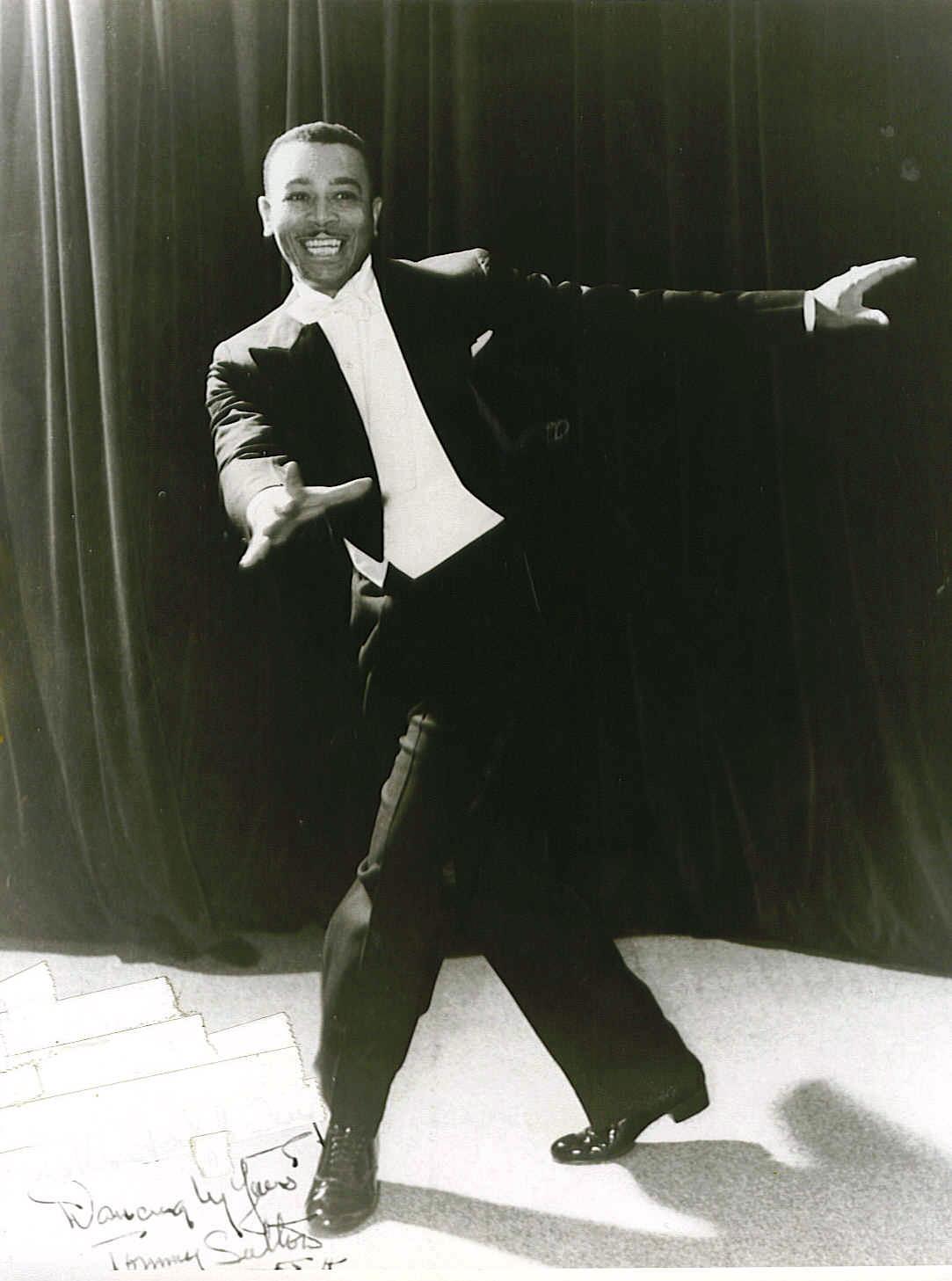 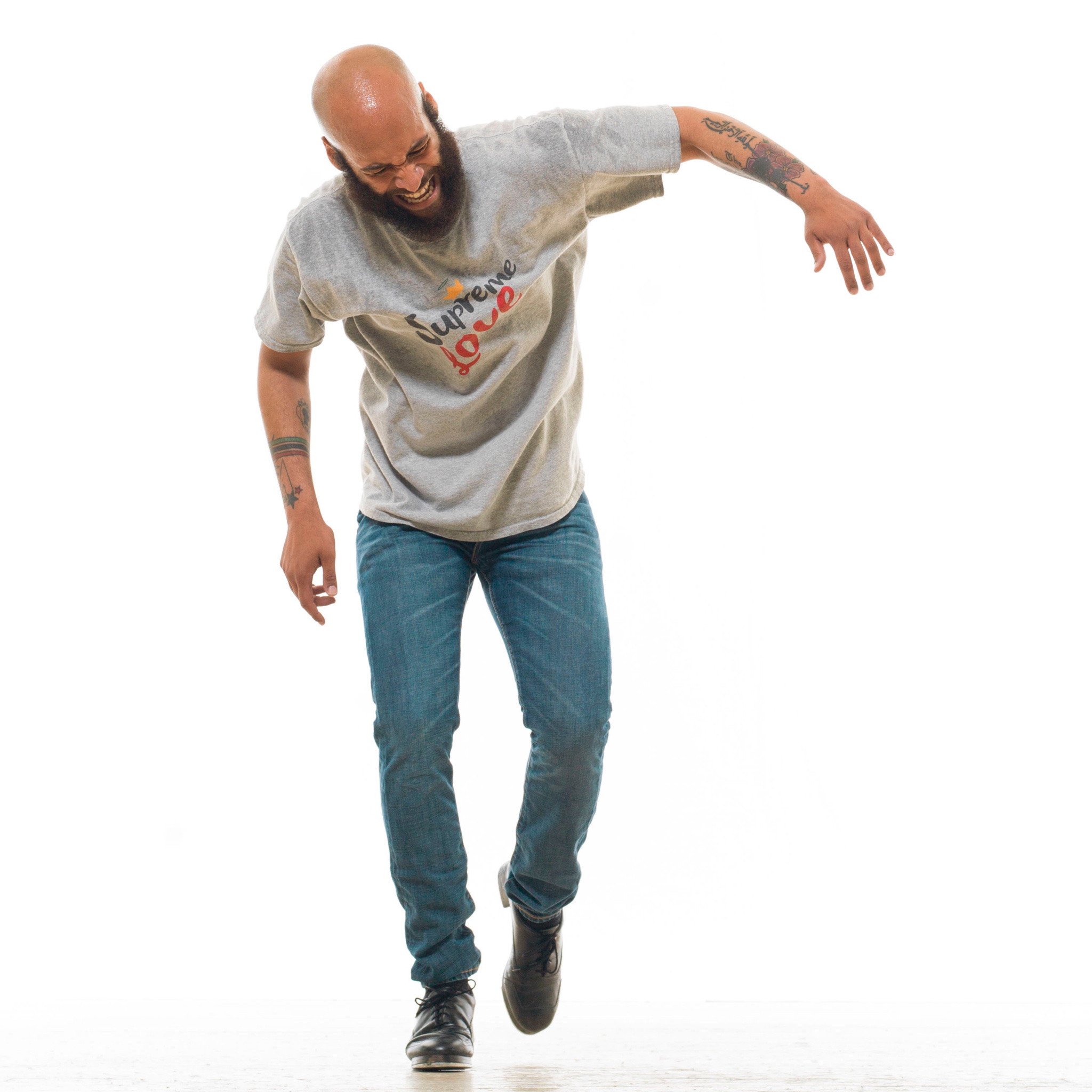 Alexander says CHRP will honor the Sutton legacy by keeping Mayfair in the name of their new home, transforming the Mayfair Academy of Fine Arts into the Mayfair Arts Center, or MAC, and bestow the big room with the name Sutton Hall. He says CHRP is also working with eighth ward alderman Michelle Harris to rename a stretch of Bennett Avenue or 87th Street Sutton Way. Sutton, from her new home in Arizona, is working on archiving thousands of videos and photos dating back to 1957, some of which will be incorporated into the building.

The MAC starts holding classes this month, though a few performing arts companies began using space in late 2021, including the South Shore Drill Team. Erin Barnett’s professional training program Black Girls Dance will be housed at the MAC, as will rehearsals of the Chicago Youth Symphony Orchestra’s jazz ensemble, directed by Pharez Whitted, and Deeply Rooted Dance Theater will hold classes at the MAC while they build their dedicated center in Hyde Park. Taylor and Alexander say they intend the MAC to be an incubator as well, offering business development services to small nonprofits.

“I live at 81st and King Drive and being able to bring more fine art to this area is my ultimate goal,” Taylor says. “I’m especially grateful Erin [Barnett] is part of our team bringing that Mayfair legacy to the community and public. Generation after generation has connection to this name. We want to build more professional visual connection to tap dance. This could mean tap jams, company classes. This space calls for in-studio performance. The sky’s the limit and we’re just getting started.”

The multigenerational connections to Mayfair were reflected in our Zoom call. Sutton reminisced about seeing a very young Taylor—at the time a student at Sammy Dyer’s school on 47th and King Drive—come to Mayfair Academy for workshops and auditions. Alexander says CHRP’s move will bring “three streams of Chicago tap legacy under one roof.”

Sutton says she also hopes to bring curriculum created by her father in the instructional book “Tap Along With Tommy” to the MAC in the years to come. “It feels so right because it’s not a one-time transaction,” Alexander adds. “Peggy, Tommy and I have worked together for decades.”