Here are the Players from Chicago’s music makers. 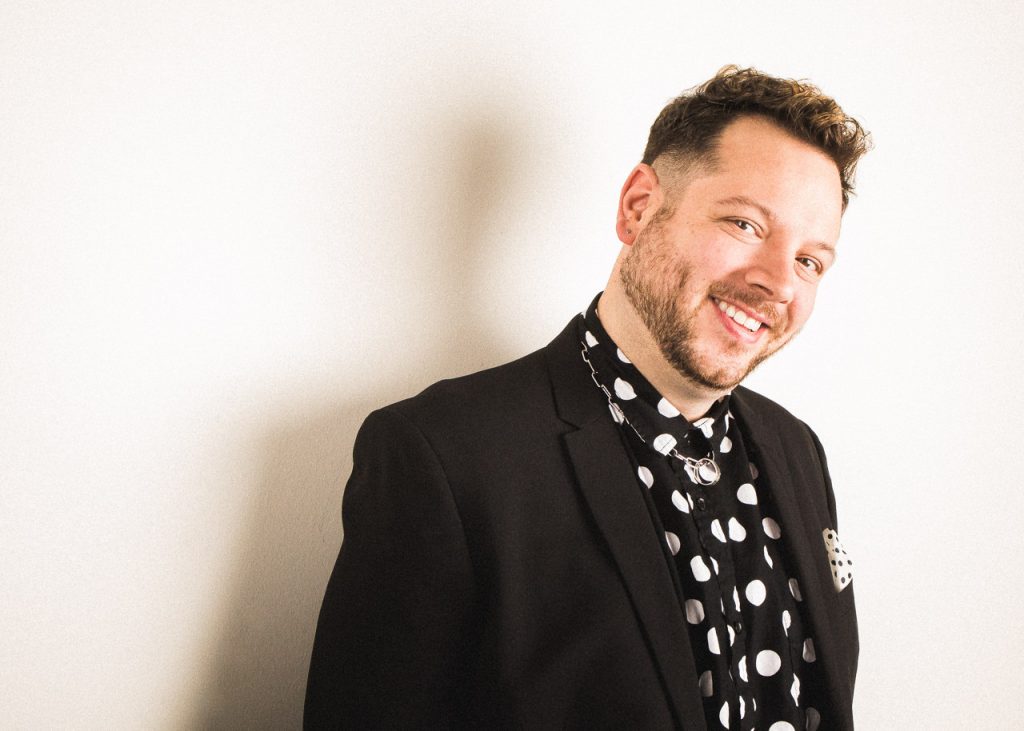 46
Kyle Dougan
Producing Artistic Director, Music Theater Works
For most of its four decades, Music Theater Works was named Light Opera Works, and was known for producing quality versions of classical musicals and operettas, a la Gilbert and Sullivan, in runs so short that neither word-of-mouth nor critical acclaim had time to build. So they remained an aficionados-only kind of thing. But five years ago they changed their name to be consistent with an expanding repertory that increasingly covers much of the musical theater canon under Kyle Dougan, who’s been at the helm since co-founder Bridget McDonough retired at the end of the 2019 season. Dougan’s more expansive musical appetite, which he says will eventually extend even to premieres, combined with its recent move to Skokie’s North Shore Center for the Performing Arts, is allowing for multi-week runs of big musicals starting with the 2022 season. This, combined with the kind of audience enthusiasm that its first post-pandemic show, “Ragtime,” received, should be the start of a major new chapter for the company. 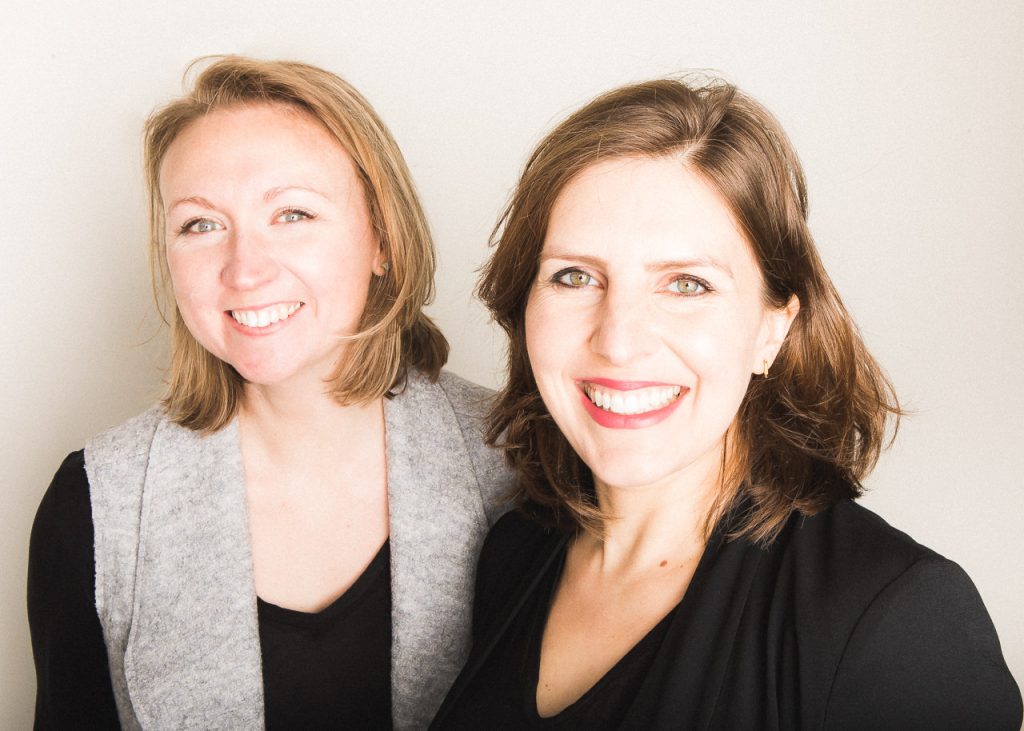 39
Ashley Magnus and Lidiya Yankovskaya
General Director and Music Director, Chicago Opera Theater
Opera is a collaborative, and at its best, a transformative art form. “The stories you’re telling onstage really do transform who is coming to experience those stories,” says Chicago Opera Theater’s general director Ashley Magnus. Arriving from Utah Symphony | Utah Opera in 2015 and eventually taking up the general director mantle in early 2018, Magnus was part of the committee that ushered in an exciting new artistic era by bringing Russian-American conductor Lidiya Yankovskaya to COT as music director. Yankovskaya describes their partnership as “beautiful” and says that they are both deeply committed to new works. In its nearly fifty-year history, the group had commissioned a single opera. “We have nine we have done, are going to do or are in development,” says Yankovskaya. “Six are by creators of color, six are by female composers. Our goal is to tell relevant stories that are by and about people of today that reflect the people of our city.” That remained so even when the pandemic prevented live performances. “Our thought was we needed to continue to connect with our audiences,” says Magnus. That gamble paid off with live-streamed and recorded-as-live performances that were an inspirational beacon to many. Live performances returned last September. “A performance needs an audience to reach its full potential,” says Yankovskaya.

18
Jeannie Lukow and Michael Weber
Executive Director and Artistic Director, Porchlight Music Theatre
Chicago’s Porchlight Music Theatre has benefitted over and over again from the expertise, talent and buckets of sweat lavished on the company by its senior staff. Michael Weber, artistic director, and Jeannie Lukow, executive director, the dynamic duo that has topped the organizational chart together since 2014, have been instrumental in showcasing the company in a more advantageous performance space, upping production values, increasing the performance schedule, and continuing the company’s commitment to minority representation in storytelling and casting. With Weber’s extensive experience at the artistic helm of some of the greater Chicago area’s theaters alongside Lukow’s business and marketing expertise, the light on the porch grows even brighter.