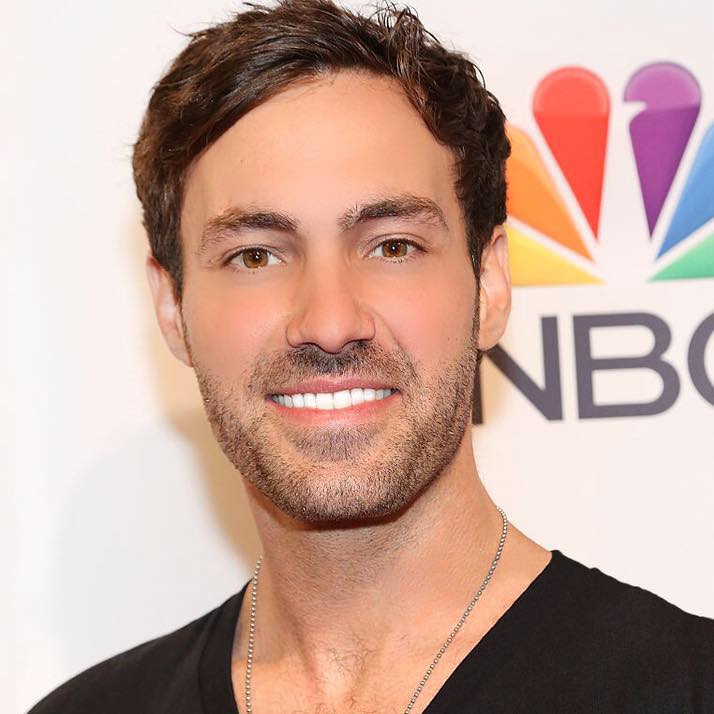 For a guy who was a self-described class clown, Jeff Dye has taken his knack for being funny in some amazing career directions. As the host of NBC’s “Better Late Than Never,” he traveled Asia, Morocco, Europe and Mexico with a group of pop culture legends headed by William Shatner.

And as a regular performer on the show “I Can Do That,” he learned to rap with Snoop Dogg as his teacher and mastered some of the wacky basketball skills of the Harlem Globetrotters. This Friday at Zanies Chicago and Saturday and Sunday at Zanies Rosemont, he’ll bring funny tales of his colorful life to the stage as he spreads love in the Windy City.

“A big part of my act is trying to convince people to get along, love life and be very positive,” says Dye. “If some guy loves Donald Trump and won’t shut up about him, just love that guy. If there’s a mohawked lady who believes there are 500 genders, just love her, too. Nobody’s changing anybody’s opinion at my shows, they’re just having laughs.”

A Seattle native, Dye struggled through school with undiagnosed dyslexia but developed a keen eye for the absurdities of life. His freewheeling spirit was a perfect fit for “Better Late Than Never,” in which he traveled not only with Shatner but also Henry Winkler, Terry Bradshaw and George Foreman across exotic locales for two seasons.

“Getting to wake up every day in a different country with four legends who in every conversation have a phenomenal namedrop or tale of achievement was just amazing,” recalls Dye. “You can forget that these famous men are also just incredible guys. Having a cigar or a whiskey with Terry or seeing how much Bill Shatner loves food and tells stories from his incredible life was the best part.”

Dye builds his act around the oddball experiences he encounters in his everyday life, and explores every city he performs in so that he will have new material to offer. Thus, his run on “I Can Do That” was especially fruitful since it made him think completely outside the box and expand his life skills.

“It’s my favorite show I’ve ever been on because it’s so terrifying and exhilarating to wake up and go, ‘All right, I’m going to have to learn one thing I’ve never done before and I only have seven days to try to perform it to the best possible level,” explains Dye. “You had to spend as many hours as you possibly can for seven days to learn it, because in the end you’re performing before a live audience.

“I learned to ballroom dance, and another time had to spend a week with the Parabolas dance troupe learning dances where your body becomes part of the shape of different objects,” he continues. “I had to learn rap from Snoop Dogg even though I only grew up with grunge music in Seattle, but the scariest and most fun was playing with the Globetrotters. It definitely was the hardest thing I’ve ever done.”