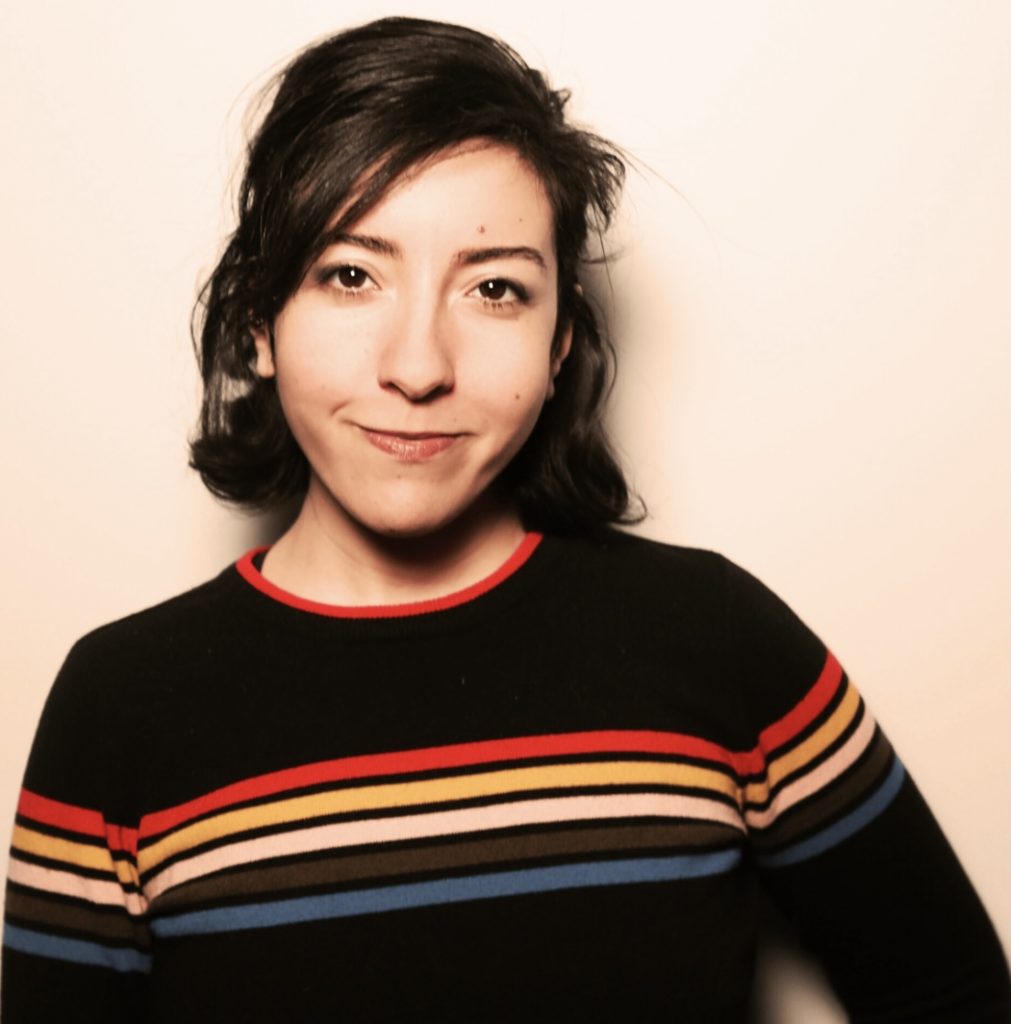 Dina Hashem is known for her deadpan wit and darkly observant takes on life, qualities she honed while growing up in a strict Muslim household in New Jersey. Yet since she was taught not to speak her mind at home, she only discovered her ability to make others laugh while attending college.

Hashem has performed worldwide as a popular presence in comedy festivals from Melbourne, Australia to Boston, while putting her sharp joke writing skills to work, currently on HBO’s “The Sex Lives of College Girls.” She’ll be bringing her calm yet cutting style to the stage this Friday and Saturday at Zanies’ Chicago location, offering audiences the chance to see a woman who has grown into her own fearlessly funny voice.

“I had a strict upbringing, and wasn’t allowed to go to college out-of-state, which really broke my heart,” says Hashem. “But it turned out to be quite fateful because I went to Rutgers [University] since it was in-state and the only place I applied because they gave me a full scholarship and we didn’t have money.

“There was a stand-up contest in my junior year and I decided to enter it on a whim because one of my friends was doing it,” she says. “I wrote five minutes of jokes for the first time in my life, ended up winning and I got addicted to it.”

That addiction has paid off in the decade since, as she made her late-night TV debut on Conan O’Brien’s talk show “Conan” and went on to be named one of Team Coco’s “Comics to Watch” at the New York Comedy Festival. But finding support from her family and certain quarters of the Muslim community proved more difficult.

“My parents hated it at first, for sure, because I was a girl out there with a lot of men at bars and it was just very, very not okay,” says Hashem. “But they couldn’t control me at that point because I was already out of college, doing my own thing.

“My mom realized it was not just a hobby and was something I was going to keep doing, and once I got on ‘Conan,’ it became more of a real thing for her and she just wants to see that I can make money at it,” she says. “I get death threats from angry Muslim men, but a lot of comics get death threats from the internet just for being a public figure.”

Hashem draws laughs from her upbringing, joking often about her father living in the Middle East (“My dad calls me and says ‘Dina, you have to be a good Muslim so that one day we can reunite together in Heaven. I’m like, ‘Really? You won’t even reunite in New Jersey.’”) She’s also known as a devastating performer on Comedy Central’s “Roast Battle” and is comically frank about her love life.

“I went to a sex store with a partner, and I thought it was going to be a fun, sexy thing, but then it was just awkward and we left without buying anything,” says Hashem. “That made me feel so bad. It was like ‘Oh my God, are we a boring sex couple?’ The point of leaving the sex store empty-handed occurred to me as very funny, and that inspired a Comedy Central set.”