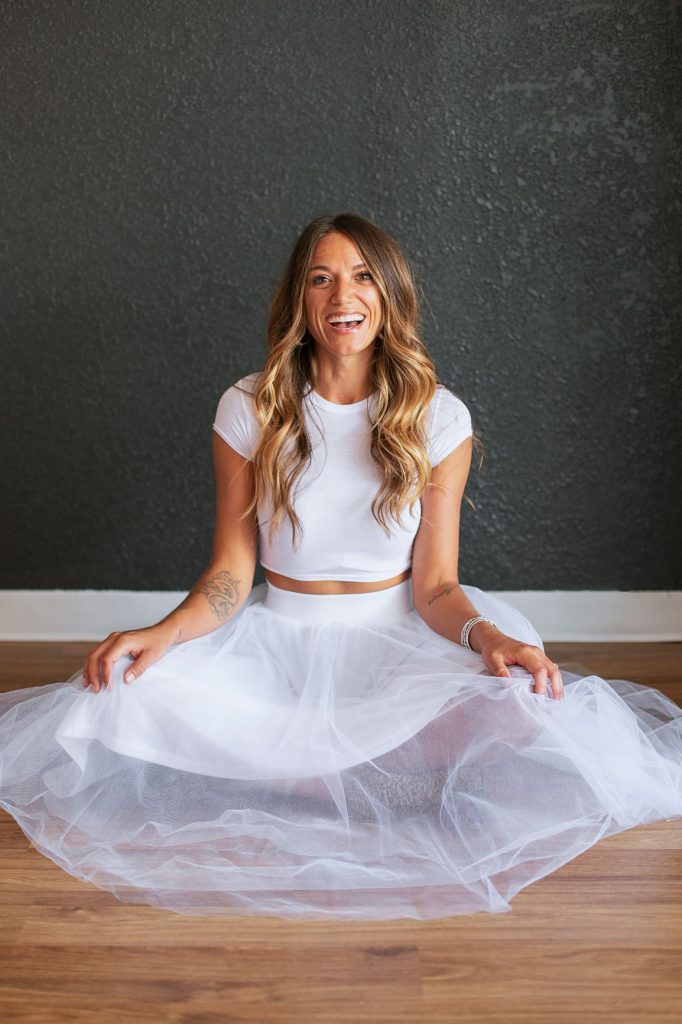 For most people, calling off a wedding is a tragic occasion. But for Natasha Pearl Hansen, it was the start of an entirely new phase of her comedy career.

She wound up using the wedding hall on the day it was booked to film a special titled “I Was Supposed to Get Married Today,” which wound up hitting Apple TV and Amazon Prime. But that was just the beginning of her rise as a comedic relationship expert, whose latest life stories can be heard at the Chicago Zanies on February 21.

“It wasn’t really even much of a decision, more of a necessity,” says Hansen. “I was in contract with the venue after I had pushed the date a number of times, and my friends kept saving the date. So I just wanted to do something different and do something fun for myself, my family and my wedding guests and the general public to participate in.”

The resulting special mixed a funny collection of stories about her relationship, with interviews with her mom, grandmother and matron of honor. She missed out on a honeymoon, but she has since seen the world on comedy tours across Scotland, England, Germany, France, Spain, Italy and the Czech Republic through brand partnerships.

“I’m kind of a partnerships junkie, and I love collaborating with people,” Hansen says. “I have a really good relationship with many hotels, and I set up tour partners across Europe to stay with and teamed up with a travel app to get the flights to and from Europe. I think of how to highlight a brand or get an app to get them users or some notoriety and utilize that to get something in exchange. I’m naturally gifted at building those relationships.”

Hansen also is the creator of the podcast “Future Role Model,” in which she interviews comedians, entrepreneurs, entertainers, athletes and professionals from all walks of life about their experiences and how their “failures” wound up helping them become the successes they are. It’s on top platforms including ITunes, Stitcher, Soundcloud, Google Play and Spotify, in addition to the Comedy Pop Up network.

“The name of the podcast was inspired by books I started writing as a teenager, where I would write funny stories, scenarios and quotes from my friends in these little mini-journals and then read from them at parties,”  Hansen recalls. “When I was considering what to name the podcast, I thought of how I always wanted to come out with a book of stories that I created called ‘Future Role Model,’ taking the poor scenarios of my past and how I turned them into successes.”

A Wisconsin native, Hansen came to Chicago in 2006 to study improv at Second City, where she built a thriving network of contacts and her knack for comedy blossomed. With a new relationship in full swing and a recent move back to the Windy City after a decade in Los Angeles, she is thrilled to perform again for Chicago audiences.

“Chicago audiences feel like the type of people you want to hang out with and get a beer after the show,” says Hansen. “It’s more of an audience that will really follow you on your journey. People in Chicago have followed me since I left, and they’re still following me now that I’ve come back, and I feel like people really appreciate art and storytelling here.

“The new hour is like a sequel to the special, because I talk more about my family, and I’m in a new relationship now,” she adds. “There’s always a huge learning curve that’s funny when you’re coming out of a long-term relationship into a new one,” she adds. “And of course, there’s lots about therapy.”