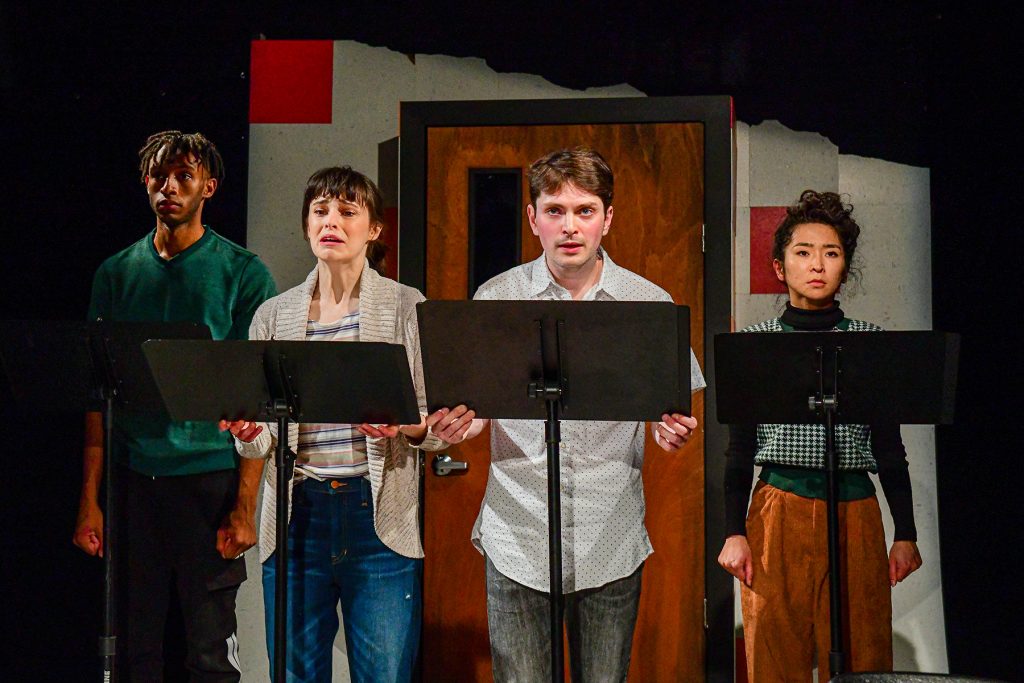 On January 29, 1979, a sixteen-year-old in San Diego, California opened fire on Cleveland Elementary School, killing two and wounding nine. I was a senior in high school at the time, about the same age as the shooter. Yet I have no recollection of hearing about it, either on the news or in my school. I learned about it later, in college, when I started listening to the Boomtown Rats and their song, “I Don’t Like Mondays,” based on the shooter’s explanation for her actions. Wikipedia lists twelve school shootings in America while I was in high school at the end of the seventies, but I don’t remember any of them. It just wasn’t part of the larger conversation for students; it wasn’t a thing.

Unfortunately, now it is a big thing. Wikipedia lists thirty-five domestic school shootings in the last year alone. And no student today is unaware of this. Instead, many schools implement “active shooter drills” to try to prepare youngsters for the unimaginable. The drills, which often involve simulations, are controversial, with studies finding that they increase anxiety, depression and diminish physiological health. This is great material for theatrical interpretation, and playwright Eric Reyes Loo takes it on, with the world premiere of “This Is Only A Test” at Broken Nose Theatre, focusing on four high-school students and the way their personalities, and their lives, are transformed by the drills.

Alas, too much is too much here. The two adult characters in the work, the principal described in the playbill simply as The Woman (RjW Mays) and the safety consultant, aka The Man (Christopher M. Walsh), are forced into quintuple duty, also portraying four sets of parents. Scenes and dialogue are often sorely in need of trimming in the interest of dramatic clarity, and strands of story are introduced needlessly, such as one involving litigation and another around inscription. In fact, the parental characters are superfluous, and the work would be crisper if they were taken out.

The four actors playing high school students seem like high school students, which is high praise of both casting and their acting. The two boys—Wynn (Austyn Williamson) and Kramer (Graham Helfrick)—are given a fuller arc, even if that arc proves unrealistic and unsatisfying, while the girls’ stories—Selma (Zhanna Albertini) and Lenore (Sophia Vitello)—are thinner.

Ultimately, too much time is given over to simulation of simulation. The first act closes on the play’s most powerful moment, a play-within-a-play about the Sandy Hook shooting, but the second-act drill “in the dark,” is too long. It’s the kind of thing that works on film, with its precise lighting and tight closeups providing the opportunity to accentuate drama and fear, but it just drags unrealistically on stage, like a long study hall.