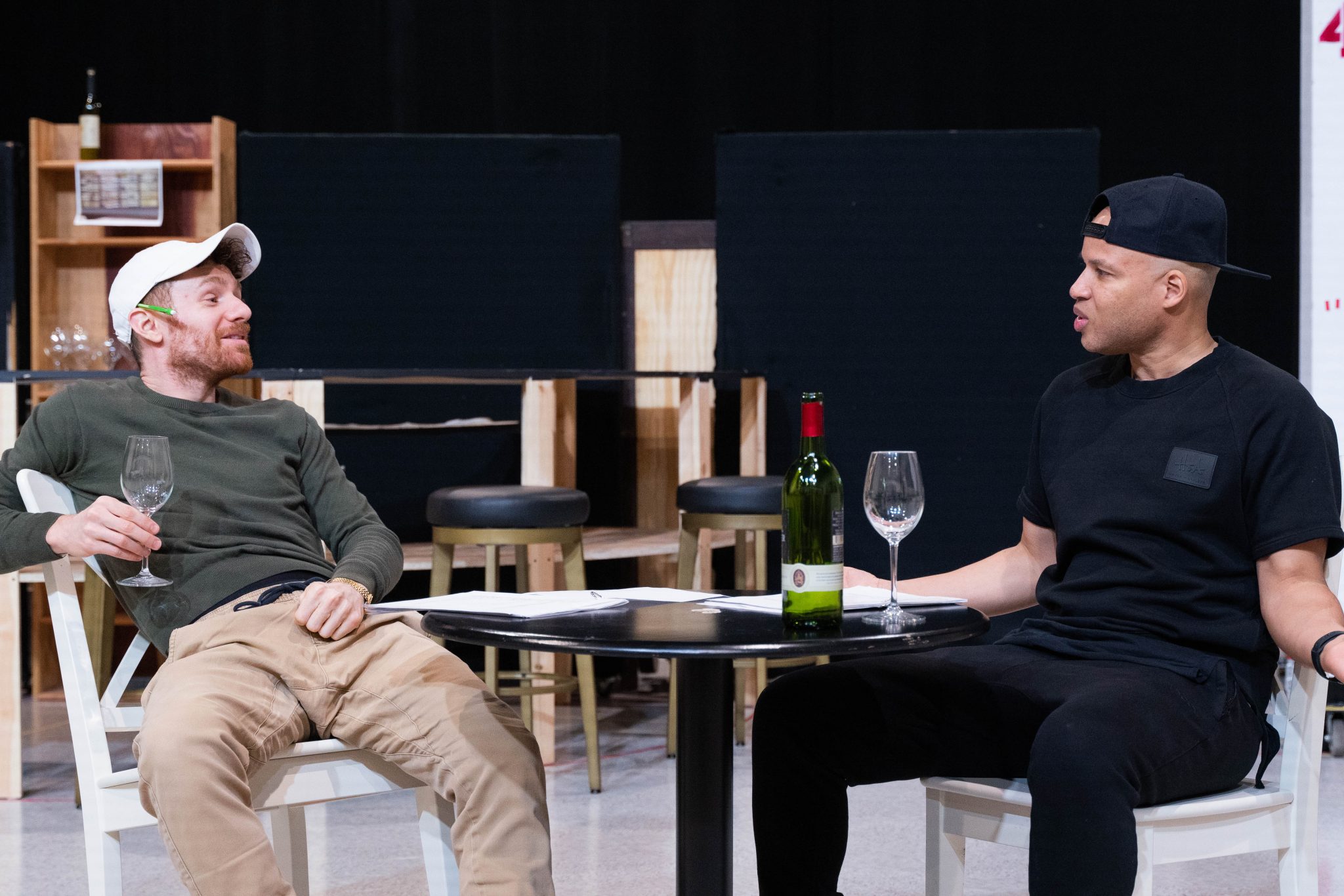 5
What to Send Up When It Goes Down
(Congo Square Theatre)
The Chicago premiere of Aleshea B. Harris’ “play-pageant-ritual-homegoing celebration” that contemplates the deaths of Black people at the hand of racialized violence travels between Gray gallery on the West Side and Stony Island Arts Bank on the South Side over the course of its run.
Begins March 31