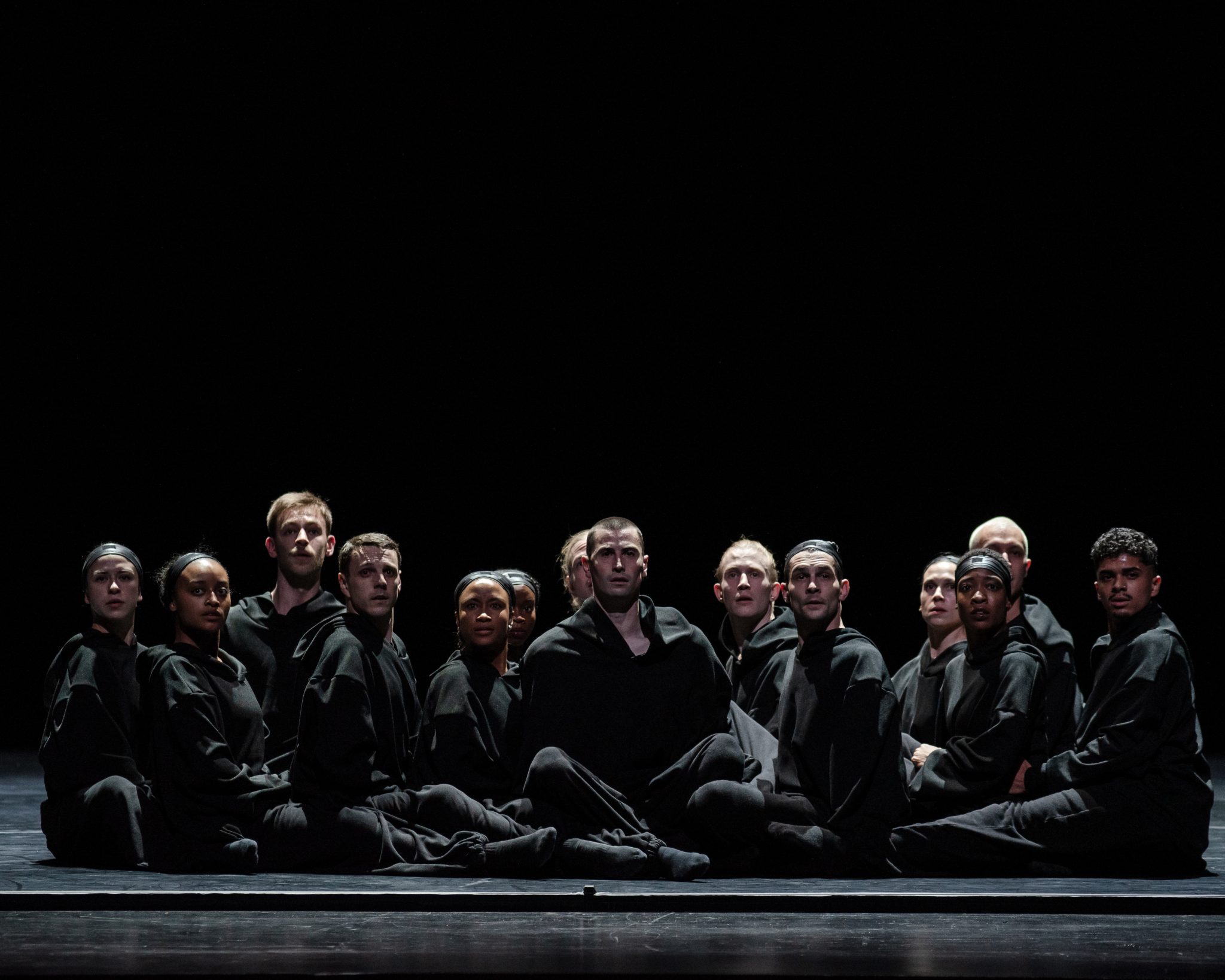 “I don’t know who wants to be held to everything they believed at nineteen,” Spenser Theberge says over the phone. Yet, when the Los Angeles-based dancer and choreographer was approached by Hubbard Street Dance Chicago artistic director Linda-Denise Fisher-Harrell to set a piece for the company, it was his duet for two men to Nina Simone’s “Ne Me Quitte Pas,” first created when he was a student at Juilliard. “Visiting it ten years later feels like spending time with a ghost. It brought up a lot of, ‘Oh, that’s who I used to be,’ feeling, and ‘Am I still that and do I want to be that?’”

Instead of providing a definitive answer, Theberge took the approach of living with the questions, acknowledging the young dancer he was and the maturing artist he has become. The piece, which is part of Hubbard Street’s “RE/UNION” program B, running May 14 and 15 at the Harris Theater, has expanded to fourteen dancers, but Theberge still describes it as a duet, now in seven different pairings. He says revisiting “Ne Me Quitte Pas” is a remembrance of the self-assurance (for better and worse) of youth, before self-awareness and self-consciousness mediate the creative process. “I wonder if as creators if we end up creating the thing, you make something that you think represents what you make, instead of just making something,” he muses. “Sort of performing your performance, instead of just doing.” 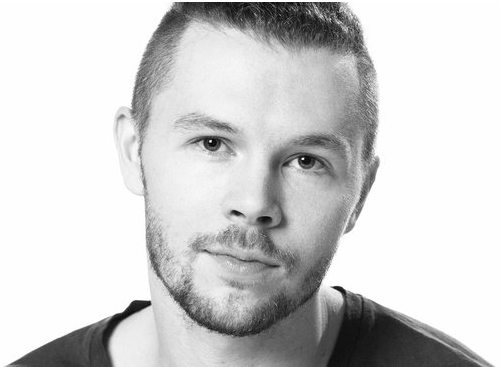 Fully inhabiting a performance—instead of just performing it—was informed by Theberge’s time dancing mostly improvised work with The Forsythe Company, and integral to his approach with Hubbard Street. “That heightened sense of awareness you have to have when improvising with other performers requires you to chase the now,” he says. “How can we approach the choreography without assuming something about it? When we assume something, we miss what is really happening. In my heart of hearts, I hope it doesn’t go perfectly always. I want [the dancers] to be successful, but I want it to be alive, and that they rely on each other to get through it.”

Theberge says that the culture, integrity and work ethic of the Hubbard Street dancers allowed them to “go as far as we could” into the work in the time permitted. “There was no sense of competition getting in the way. Their relationship to work feels like they understand it’s never-ending.”

Theberge’s piece—his first presented in Chicago—appears alongside Amy Hall Garner’s “As the Wind Blows” (a reprise from HSDC’s spring series), Ohad Naharin’s “George & Zalman” and Aszure Barton’s showstopper “BUSK.” Program A, running May 12 and 13, is dedicated to Naharin’s evening-length “Decadance/Chicago.”

“Truly I could gush about what this experience has meant to me,” Theberge says. “The gift of the dancers in tricky times has been a real lifeline for me. It’s special what happens in that room with these people.”