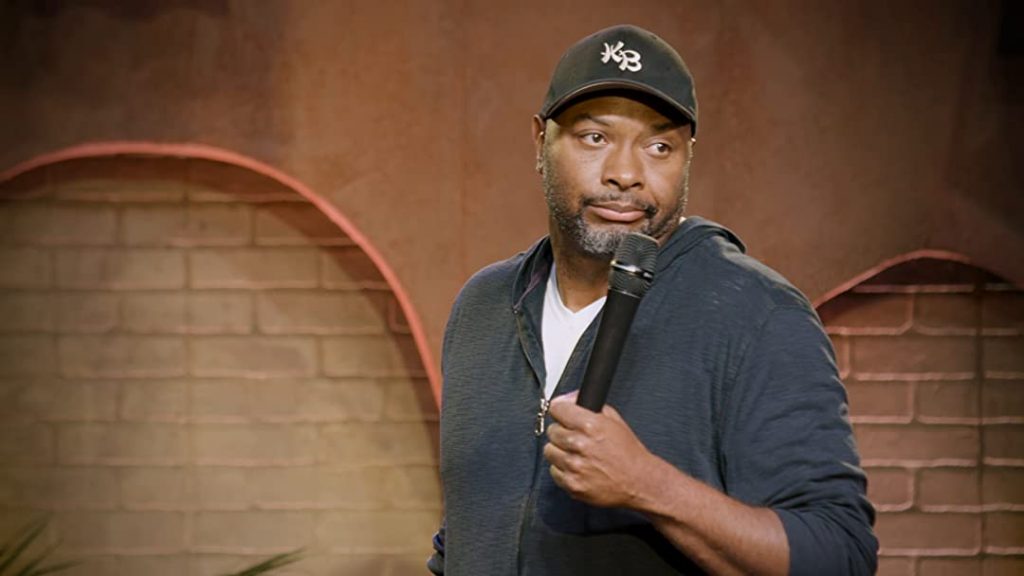 Chicago native Kevin Bozeman may have released his most recent special—the hilarious “Black Superman,” currently streaming—earlier this year, but the indefatigable veteran comic is already on the road, working on the next one. And audiences who catch one of his four shows at Zanies Rosemont this Friday and Saturday (June 3 and 4) will get a chance to see some of that new material.

“I’m on the road all the time. I’m very seldom in Chicago,” says Bozeman of his busy touring schedule. (He’ll be in Wisconsin, New York, Alaska and Dallas in the weeks following his Zanies shows.) He’s excited to play at the Zanies Rosemont location for one of his rare Chicago area appearances. “The club is set up really well and run really well so that’s really all you can ask for,” he says. “You know when you put out good performers all the time at a club then the audience starts to know there’s a certain level of comedy that you’re gonna get.”

For more than two decades—as a comedian, actor and podcaster—Bozeman has been working steadily to bring that certain level of comedy to every show. Having kids changed his comedic focus, something that’s evident from the abundance of jokes about his three sons that pop up across his work, from their sporting ability (or inability) to their lengthy showers.

“It’s changed my whole course, because I was more just an observational comic,” he says. “But then once I got started addressing my family and how I view my family situation it just changed my whole trajectory as far as being a stand-up comic.”

Some of the best bits on “Black Superman” are about the trials of fatherhood—having to wake up hungover for a kid’s game, only for them to perform at subpar level, chaperoning a teenage party, and dealing with the mood swings of a three-year-old (with three-year-olds bringing a level of violence on par with Chicago gangs and white women who refuse to wear masks, Bozeman posits).

Fatherhood may be a challenge, but Bozeman can always find the funny, and that’s what he sees as a comedian’s main job. “It’s just how you process information,” he says. “A person that’s not a comic is no different than a person that is a comic, they receive the same information. Comics just process it differently… You know, certain situations happen and I just try to see the funny in it.”

The funny will be on display this weekend in Rosemont.