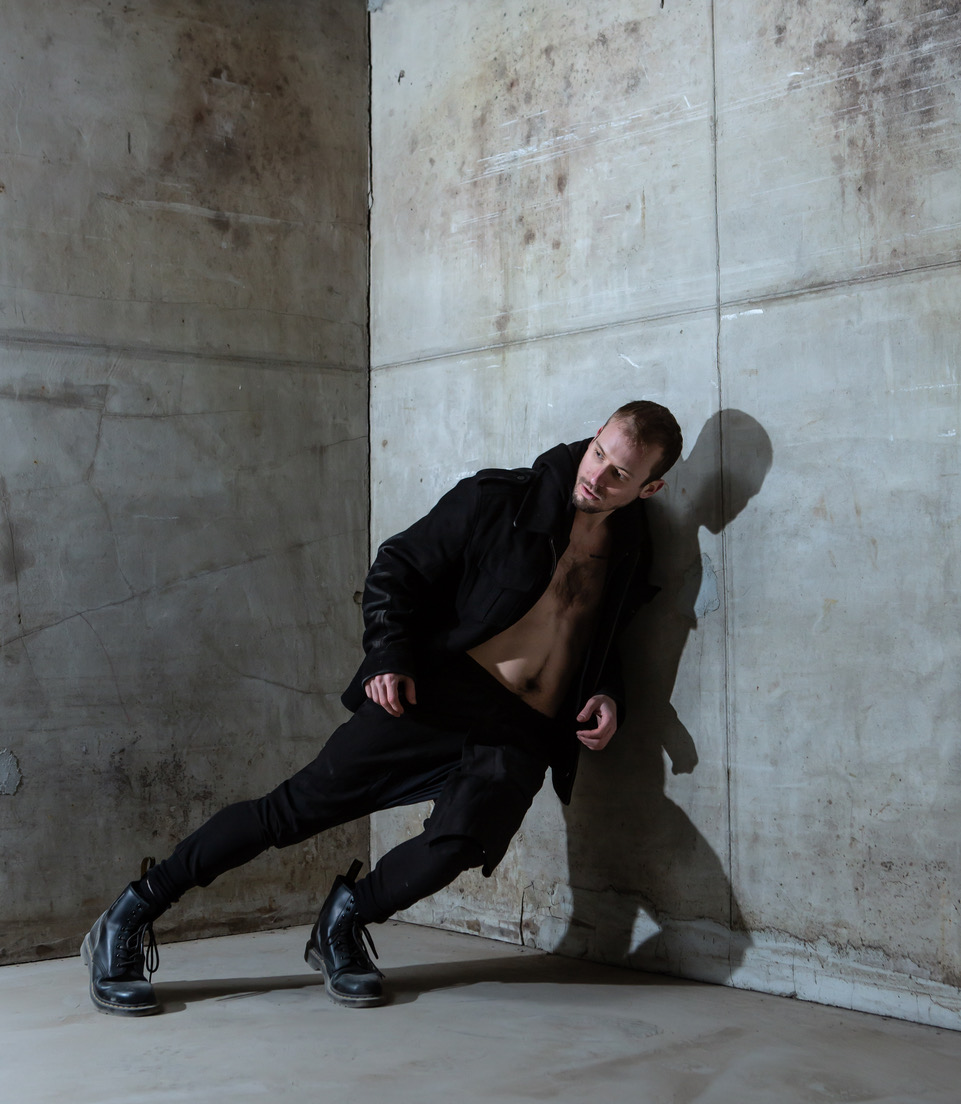 Each year, Nick Pupillo, artistic director of Visceral Dance Chicago, invites a group of Chicago-based choreographers to create a solo for each member of his company. “I always hear feedback from audience members who were wowed by this or that dancer. But there’s so much going on at one time in a group performance I wanted to create an opportunity for audiences to get closer to the dancers,” Pupillo says. “It was important for me to make ‘SOLUS’ an opportunity to focus on Chicago choreographers. We’re hiring international choreographers to make work for the company but we have all these awesome artists in Chicago who need outlets.”

After a pandemic hiatus, audiences will again have the chance to get up close to the highly skilled dancers of Visceral one at a time once, in the company’s recently dedicated Ann Barzel Theater in the new Visceral Dance Center. “SOLUS” runs June 16-18 and will feature premiere solos by Hanna Brictson, Imani English, Brian Enos, Erin Kilmurray, Malcolm Maurice, Harrison McEldowney, Jackie Nowicki, Eddy Ocampo and Ricky Ruiz.

Pupillo chooses a theme for “SOLUS” each year, and threads the solos with brief interludes to make a cohesive one-act, one-hour show. This year’s theme is nine—the age of the company. But Pupillo says the concept has as much to do with this point in time for the greater world as it does with Visceral’s birthday. Citing spiritual and symbolic significance of the figure, he quotes “‘The energy of the number nine represents completion but not finality. It’s about the ending of one cycle and the potential of another cycle to begin.’ I feel like we’re all in this reinventing, rebirth, we’re almost there. All the dancers and choreographers immediately connected to it.

“Everyone looks forward to ‘SOLUS:’ the dancers, the choreographers. For us it’s a great way to end our season.”