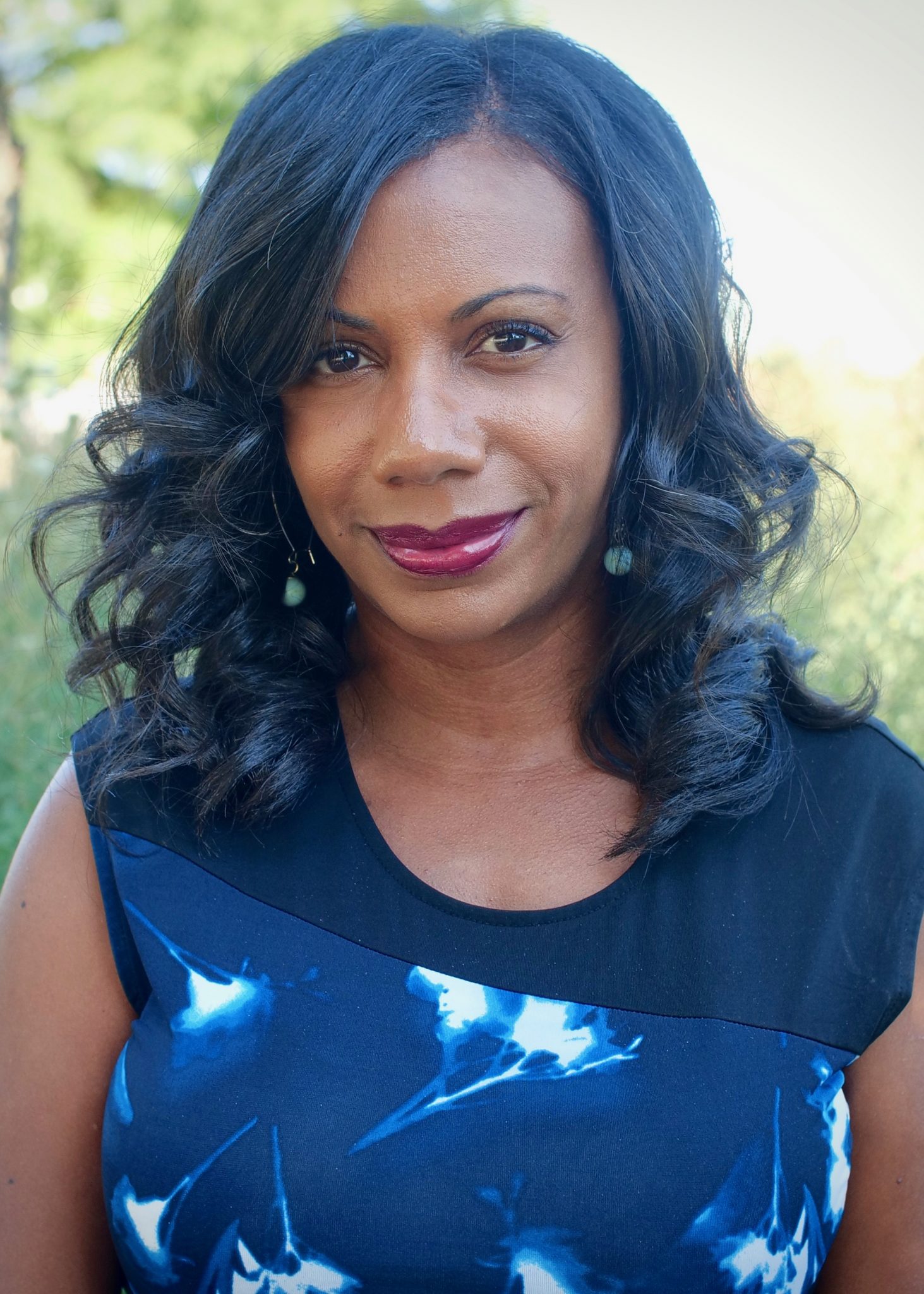 Natalie Y. Moore is one of Chicago’s most accomplished journalists, whether reporting from her fifteen-years-and-running perch at WBEZ, or through acclaimed nonfiction books, including the recent “The South Side: A Portrait of Chicago and American Segregation,” which came out in 2016 and was quickly hailed as an essential addition to the city’s literary canon. But Moore is not known as a fiction writer, which makes her foray into playwriting all the more intriguing. Her debut, “The Billboard: A Play About Abortion,” was just published in print via Haymarket Books and gets its theatrical premiere in June via 16th Street Theater, who is producing the show at Northwestern’s downtown campus, with longtime Congo Square ensemble member TaRon Patton directing.

Moore’s show is set in Englewood, mostly at the fictional Black Women’s Health Initiative, a medical clinic and reproductive rights center led by the dynamic Dr. Tanya Gray, its executive director, and Dawn Williamson, its board chair, and the equally dynamic young program assistant, Kayla Brown. Inspired loosely by an amalgamation of real-life events back in 2011 that Moore covered as a journalist, the center’s mission and even its existence is threatened when a firebrand candidate for public office, Demetrius Drew, erects a billboard in the neighborhood proclaiming that “abortion is genocide.” Do I even need to point out the topicality?

I corresponded with Moore about the play’s origins.

What inspired you to write a play? Is this something you’ve always wanted to do?

I don’t have the desire to try to write the next great American novel. I am a theatergoer and I felt like writing a play spoke to me as a new form of storytelling. It turns out there are a lot of similarities between writing public-radio audio-feature scripts and writing plays. Of course, one is fiction and one is nonfiction. But in the NPR training book, we’re taught to think of our scripts as a three-act play. And you are writing for the ear, you’re not writing for the eyes. It’s much different than a book, even though “The Billboard” is also published as a book. Audio and plays have similar intimacy. When you’re in the theater, it’s live. The actors are very close to you. And with audio, if you’re listening to a radio story of mine, you are thinking that I’m talking to you—you’re not thinking about the audience at large.

This story started as a homework assignment out of a Chicago Dramatists playwriting class that I took. I had covered the anti-abortion billboards targeting Black communities back in 2011 and I was aware that they were spreading around the country. When an anti-abortion billboard went up in Dallas in 2018, the Afiya Center, a Black women’s reproductive health organization, put up a counter-billboard that really intrigued me because I had never seen abortion talked about as a form of self care.

When did you write it?

I started writing this play in fall 2018. I had no idea that we would be on the verge of Roe being overturned. I did think at the time that there needed to be more honest conversations about abortion. I knew that there were threats in individual states. 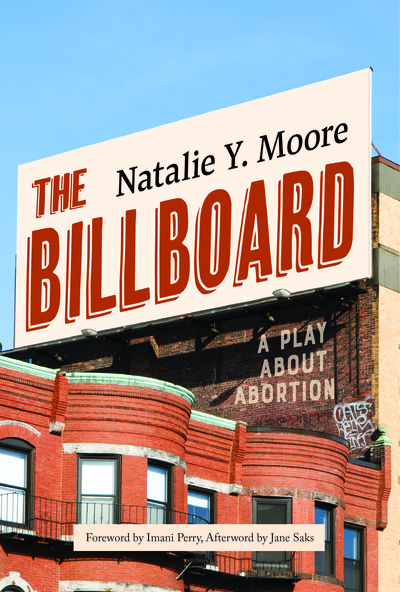 A lot of my research was looking at how Black reproductive organizations were having conversations and also how to build a budget for a health center like the one in Englewood. And these are things that you weren’t going to see on the page, but I wanted to have a strong knowledge base. As far as the characters go, I would say that my experience as being a reporter in the city informs me. I’ve seen Demetrius types—even though he’s not based on anyone, he reminds me of Black nationalists who are pro-Black but patriarchy lurks behind it. And often not listening to Black women.

I’ve seen reports that Black women have abortions at a far higher rate than their share of population would indicate. I’ve also seen, in an op-ed I read recently, the assertion that less-affluent minority women tend to be more “pro-life” than pro-choice, framing abortion rights as a cause taken up by white, college-educated upper-middle class women. Your play seems to refute this while asserting a voice for Black women in the debate. Is that a fair description?

I have heard people say, oh, abortion is a white woman’s issue, and that isn’t true. The reason why we see Black women having abortions at a higher rate is because of health disparities. Black women have less access to health care, less access to birth control, less access to information. So if we’re looking at any health outcome or an accessibility issue, you’re going to see the same patterns.

In the category of prescient, the Englewood Whole Foods is a topic here as well. Your dueling political candidates take two sides on it, and both seem to express valid concerns.

It was really funny that in the debate thing, I bring up a grocery store that was an anchor without naming Whole Foods and then of course, right before the play starts, a Whole Foods announced that it is closing. I don’t particularly care for the Demetrius character. He can talk a good game on some issues, but he doesn’t really have the right racial or gender framing. But I also know that some of the things that he talks about resonate with people about economic development. I don’t really know if Demetrius knows where he stands on certain issues like abortion, but he is a provocateur, he realized that taking on this issue would get him the attention that he never received. The other element of “The Billboard” is who gets to speak for the community and who knows what’s best for the community.

There is definitely a polemical aspect to the work—It conjured Odets’ “Waiting for Lefty” for me. Do you have a message about reproductive rights, and specifically as they relate to gender and race, that you want to leave audiences thinking about?

I want the audience to leave with more questions than they had when they came in.