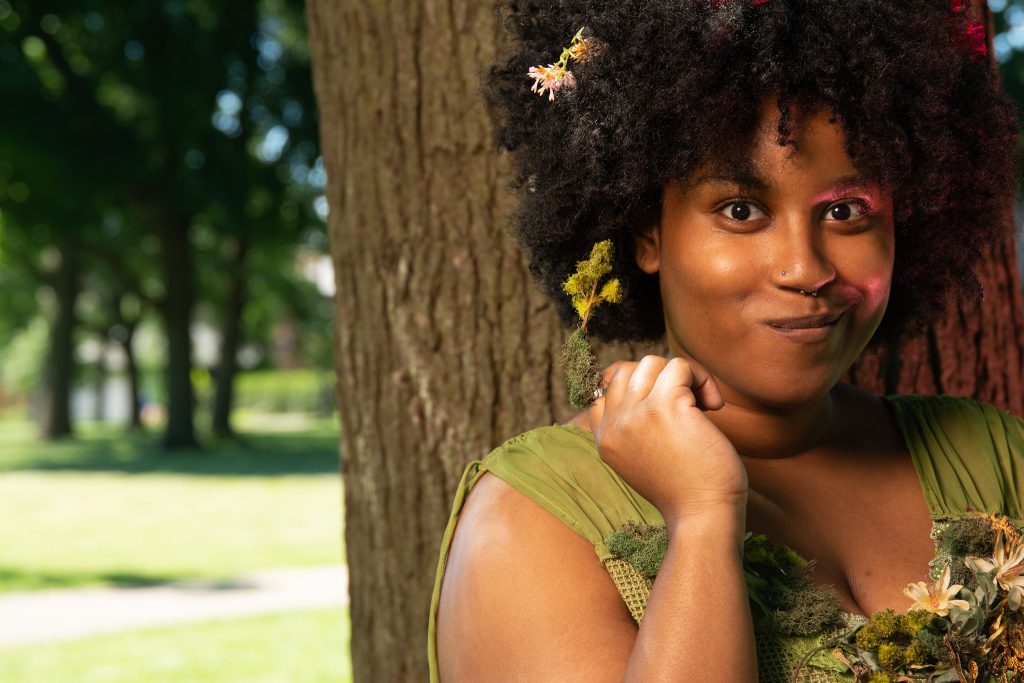 Shakespeare in the park is a gentle conspiracy of modest expectations. The audience knows there will be ants, mosquitoes, airplanes, motorcycles and chattering children cutting into some of the most anticipated speeches. The actors know they need to make broad gestures and boom out their lines, to be heard above the ruckus and to help a mixed-age audience that is not used to Elizabethan English. This will not be quiet, subtle Shakespeare—this is big, cartoony Shakespeare, taken with wine and crackers, and with dogs and toddlers running in front of your picnic blanket.

Knowing all this, what a delight it is to sit on the grass and watch this talented, diverse troupe of actors perform one of Shakespeare’s most popular and accessible comedies, “A Midsummer Night’s Dream.” The Midsommer Flight company has done other plays in the parks—“Twelfth Night,” “As You Like It,” “Two Gentlemen of Verona” and “Hamlet.” But it started with “Midsummer” in 2012—and the company has brought it back for its tenth anniversary, under the sure hand of founding artistic director Beth Wolf. There is music and laughter and unlike the evening news, you know it will come out alright in the end.

The plot follows four young people with romantic difficulties, who take to the woods outside Athens. Meanwhile, Oberon and Titania, the king and queen of the fairies (Joshua Pennington and Meredith Ernst), get into a fight.

Oberon tries to both get revenge on the queen and assist the foolish mortals with the help of fairy-factotum Puck (played with energetic joy by Ebby Offord). Oberon puts a spell on Titania that causes her to fall in love with the first creature she sees upon waking. The object of her enchanted affection is Bottom—a workman who has been given a donkey’s head, and is performed with hammy zeal by Jack Morsovillo.

But Puck gets Oberon’s directions wrong with the young lovers—and makes the two guys fall for the same girl (Helena, played by Koshie Mills), resulting in much goofy distress and some of Shakespeare’s best insults.

This is a tight show—about ninety minutes. There is lovely music and singing, performed by the fairies and Bottom’s fellow “rude mechanicals” (played by the same actors). You knew the music was working, because little kids were dancing. Mills, Morsovillo and Barry Irving (Quince/Egeus) did particularly well in playing broadly and comprehensibly to the audience, while keeping the play’s poetry and the characters’ humanity.

This is a “green” comedy, so everyone extricates themselves from the farce machinery and ends up with the right partner, just in time for the hilarious play-within-the-play performance of “The Most Lamentable Comedy and Most Cruel Death of Pyramus and Thisbe,” starring the mechanicals.

“This is the silliest stuff that ever I heard,” comments Queen Hippolyta (Ernst) about “Pyramus,” which is also a fit comment for “Midsummer” itself. But so what? It’s something familiar and peculiar and for everyone, as the Sondheim song goes.

In the production I saw in Gross Park on July 22, as Lysander and Hermia (Richard Eisloeffel and Alice Wu) embraced before their flight into the forest, a child in the audience piped up loudly, “They’re going to get married!” Yes, baby, they are. That’s how this show works.

“A Midsummer Night’s Dream,” Fridays, Saturdays and Sundays through August 21 in Chicago parks. Check midsommerflight.com for schedule and locations.