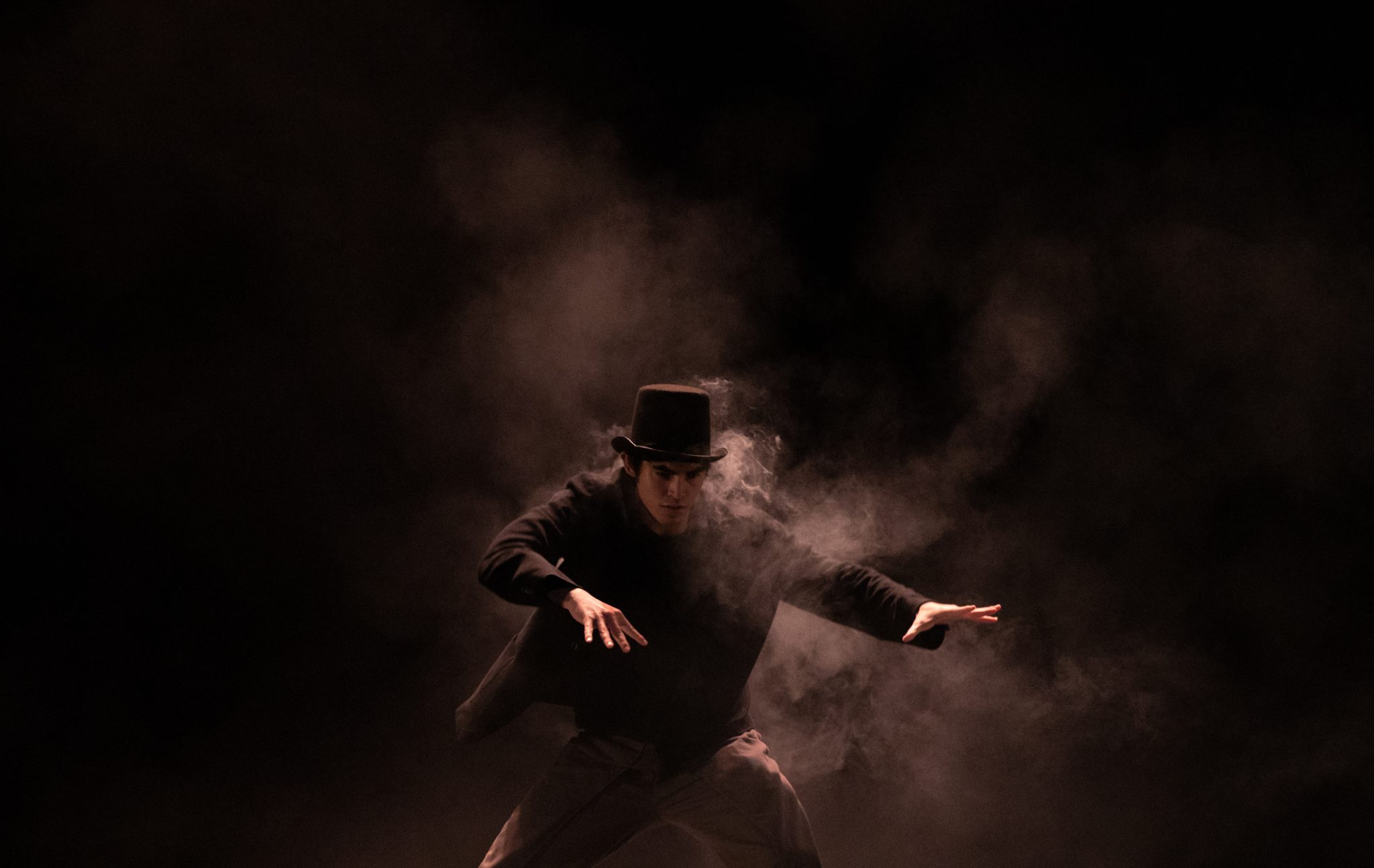 4
Jamboree
(Harris Theater)
Muntu Dance Theater was forced to postpone their fiftieth-anniversary-season programming with the exception of this family-friendly, high-energy concert. All the more reason to grab a ticket for this one-night show.
September 25