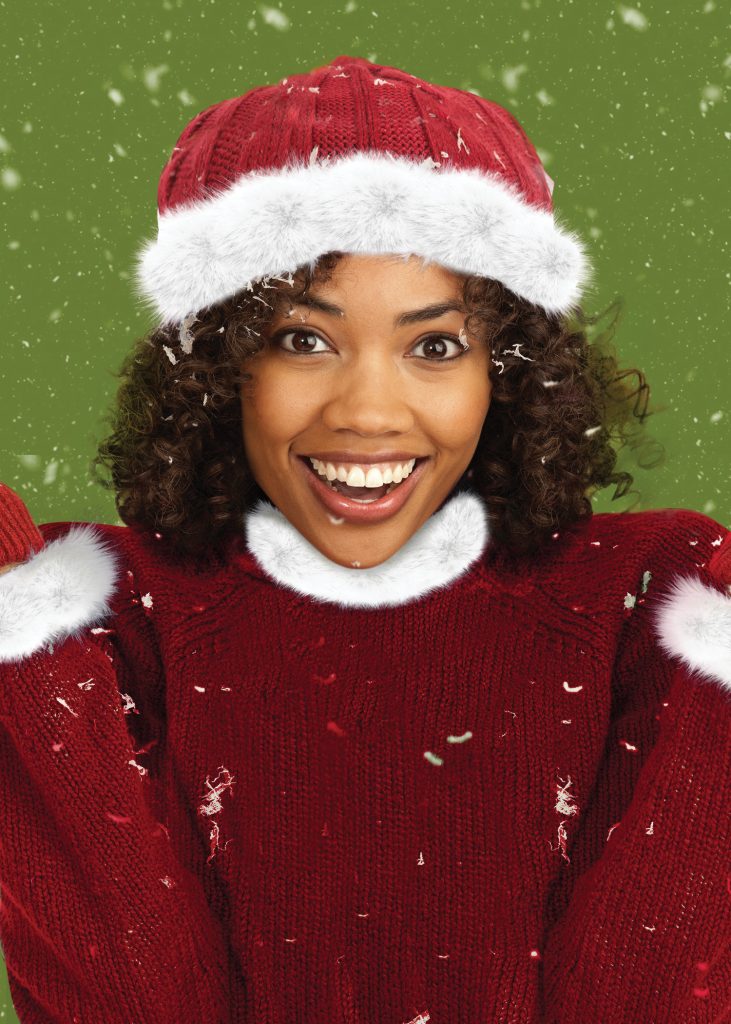 The most popular song of all time turns eighty years old this Christmas. Irving Berlin wrote “White Christmas” for the 1942 movie musical “Holiday Inn” along with several songs for other holidays.

Berlin had expected “Be Careful, It’s My Heart,” the Valentine’s Day number, to be the hit. Bing Crosby never saw the popularity of “White Christmas” coming, either: he reportedly laid down the track that remains the best-selling single of all time in eighteen minutes.

But it was Crosby’s gentle crooning of “White Christmas” to a country navigating its way through the horrors and sacrifices of World War II that ended up nostalgically reminding everybody of exactly what we were fighting for in the first place. The song touched a deep chord for homesick World War II soldiers as well as families back home missing them. 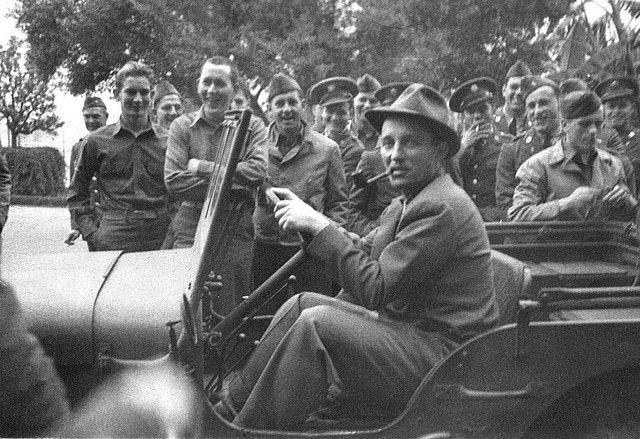 “‘White Christmas’ is one of my top five movies of all time,” says Music Theater Works music director Roger Bingaman. “I absolutely adore the movie. Bing Crosby, Rosemary Clooney, big production numbers. It’s something I grew up with. We watched it every year. I still do. We have our day that we watch it: it’s always the day before Christmas. We don’t watch it before, we don’t watch it after. It’s one of the traditions that I grew up with and have continued.

“We’ve talked about doing this show for years. And years and years. So doing ‘White Christmas’ during Christmas is a gift. Hopefully, a gift that we can give to everybody.”

The forces needed for “White Christmas” are large. “There are six main characters,” says Bingaman, “but there’s an ensemble of twenty-nine. There is tap-dancing galore. We have a seventeen-piece orchestra. It’s that jazzy, big band sound. Piano is also an important part of the texture.”

This is quite a contrast to, say, the truncated, scaled-down version of “Camelot” that Music Theater Works presented in the fall.

“That was a new version that came out just a couple of years ago,” Bingaman says. “The cast was cut down to seven actors and the orchestra was also reduced. It’s a new wave. They’re taking a lot of these old classics and making them more accessible for smaller theaters to do and still maintain the integrity of the show.

“This is only the second season that we’ve been doing this: we do two big shows and three little shows. The two big shows are in the big theater [at North Shore Center for the Performing Arts] and have an orchestra.” 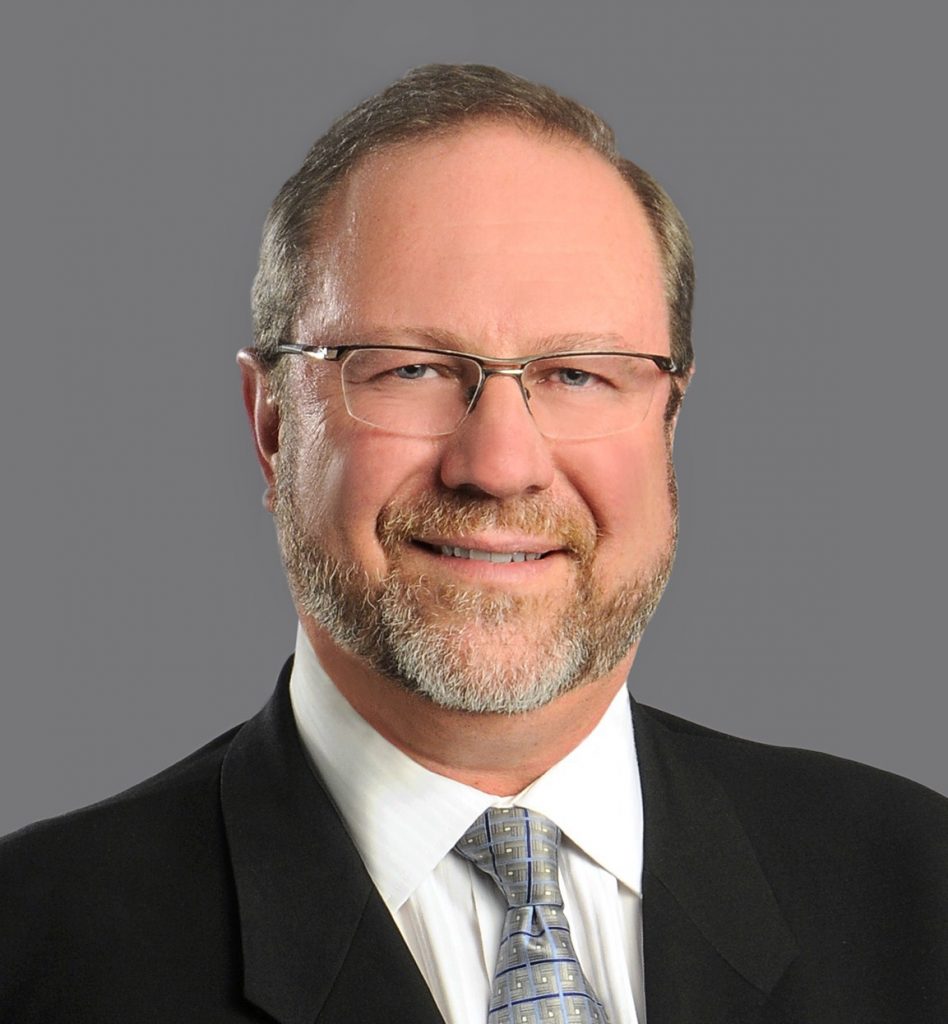 “We’re kind of mixing it up with directors and music directors. I’m kind of doing the big shows.”

For the smaller shows, the music director is usually leading from a synthesizer, raising a hand now and then.

“That’s part of the nature of the beast with some of the shows that we’re doing,” says Bingaman. “Especially in the small [North] theater because there’s no room for an orchestra, and the pieces they’re choosing are not written for a full orchestra.”

Given the company’s history as a presenter of operettas, does Bingaman foresee the possibility of that happening, even if rarely?

“We keep talking about it,” says Bingaman. “Nothing next season. We’ll see.” (This month’s large-scale production of “White Christmas” is the last big show until next summer’s production of Mel Brooks’ “The Producers.”) 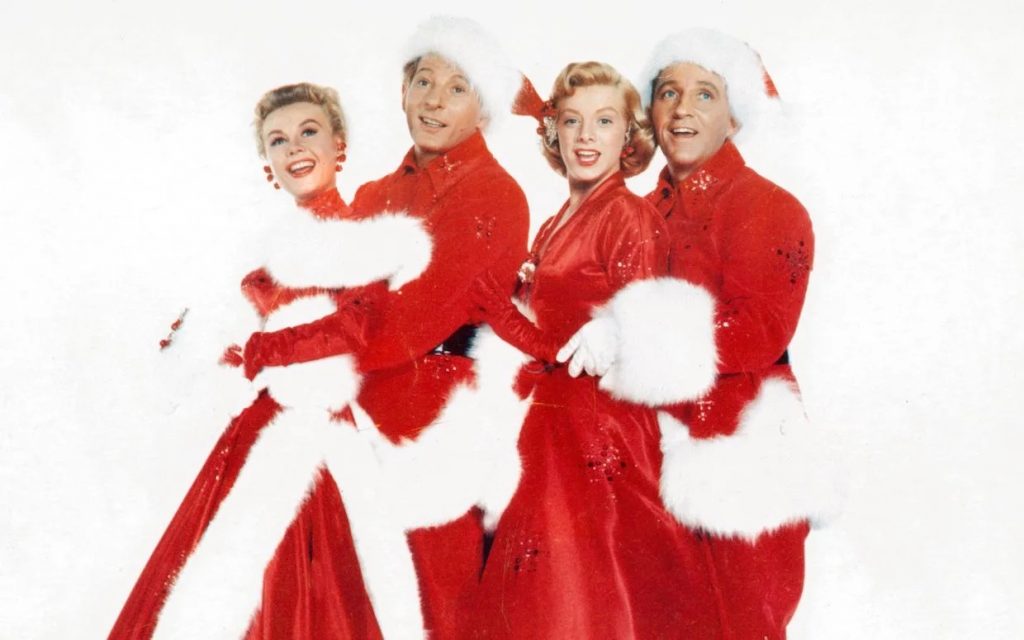 “One of the things I like better in the show ‘White Christmas’ over the movie ‘White Christmas’ is the relationship between the housekeeper and the general. She sings here. It’s much bigger. You’re still wondering. Are they or aren’t they? In the movie, you don’t even think it. So that’s kind of fun for us.”