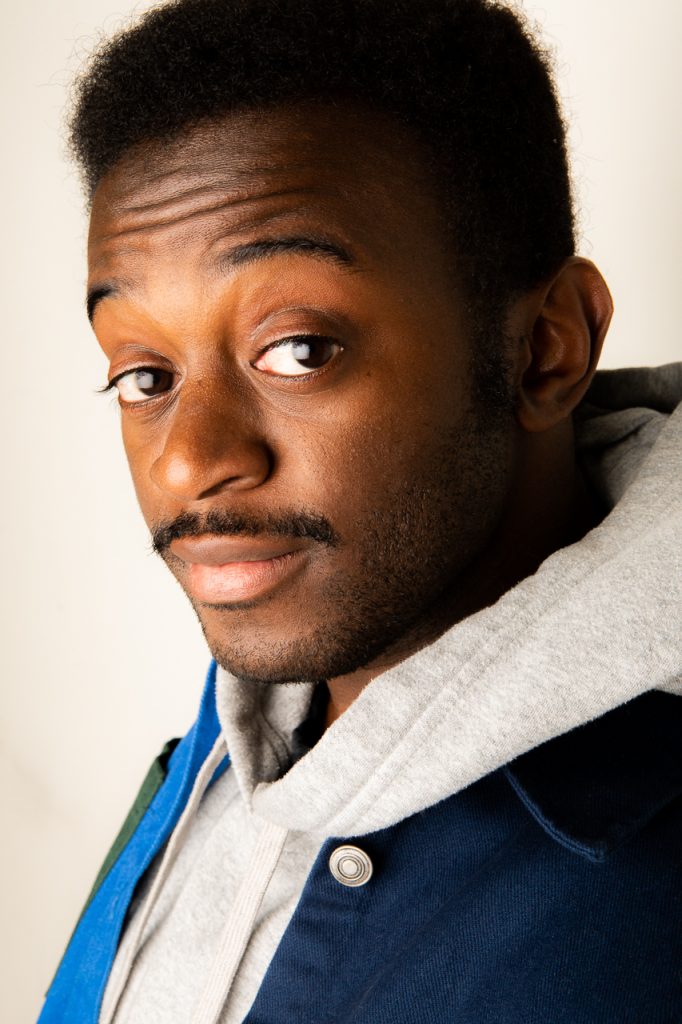 37
Skyler Higley
Comedian
Six years after moving from Salt Lake City to Chicago to pursue a career in comedy, multihyphenate Skyler Higley has established himself—among other things—as an accomplished stand-up and writer, showcasing an offbeat and sometimes bizarre sense of humor that manages to be laugh-out-loud funny while delving into meta and often existential avenues of thought. A staff writer at The Onion (and contributor to both ClickHole and The New Yorker), Higley—who also was a staff writer for “Conan”—played Just for Laughs, has been headlining around the country (including locally at Zanies), has been a featured guest on NPR’s “Wait Wait… Don’t Tell Me!” and has a mind-bending “comedy mixtape” called “SALTWATER” out on streaming services. He was brought in to audition for “SNL” last summer and spent the month of December performing in New York City, so catch him in Chicago while you can. (Zach Freeman) 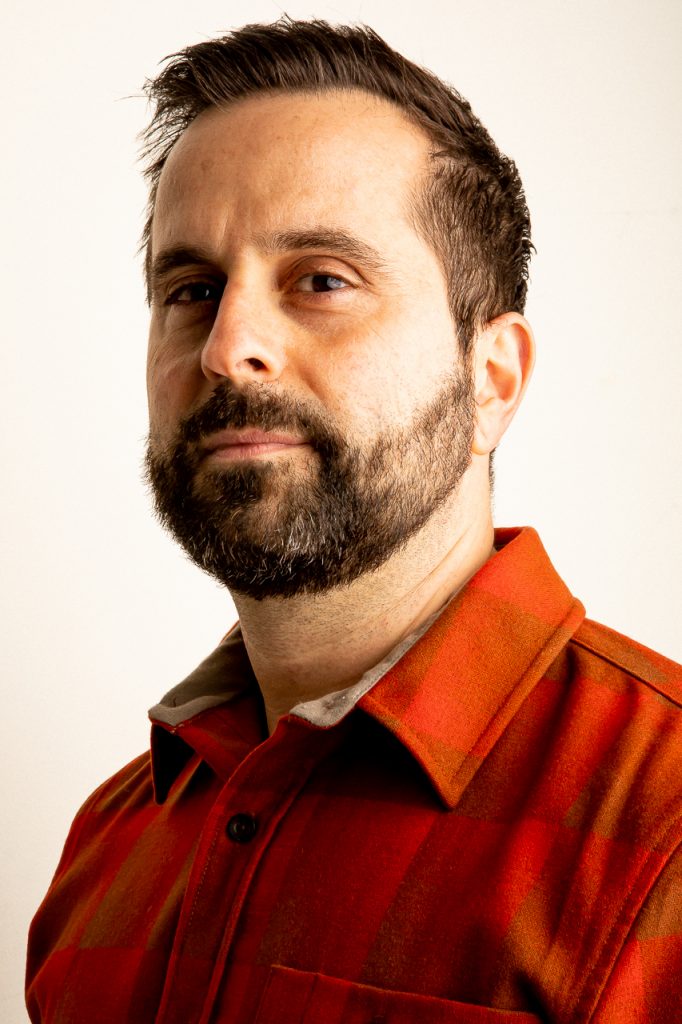 Newcity Featured Comedy Player
The first time comedian Anthony Bonazzo played the iconic and now-shuttered Chicago comedy club Jokes and Notes, he wasn’t sure what to expect. All a friend had told him was, “It’s supposed to be one of the best rooms but it’s really, really hard. They’ll boo you or play the music to get you off stage, especially if you’re white.” Bonazzo was intimidated but did his three minutes—“the longest three minutes of my life”—and the legendary Mary Lindsey asked him to come back. Soon he was a paid regular, featured multiple times a year.

While building material on the South Side, Bonazzo was developing a career on the North Side, playing clubs like Zanies, Comedy Bar and Laugh Factory. Last summer he put his full fifteen years of Chicago comedy experience together and recorded his first special. Produced by Four by Three Comedy and recorded at Zanies, the special is called “Northside/Southside” and features material from both sides of his comedy double life.

Four by Three Comedy is pitching the special to streaming services, but Bonazzo isn’t sitting back waiting. He recorded a thirty-minute Dry Bar Comedy special (known for requiring a fully clean set) in Utah in November, which should air this year, and is working on a one-man show about his experience “juggling the struggles of being a performer and how to gracefully navigate through the painful stuff and continue to grow and succeed and excel.”

And with corporate gigs, roast appearances and club shows, he’s not slowing down. “I’m always trying to make sure I’m not phoning it in,” he says. “I don’t want to be the guy always doing the same five-minute set all over. I want every time people see me they’re seeing something new. And I want to keep challenging myself to keep growing as a performer. And keep finding different ways to set myself apart.” (Zach Freeman) 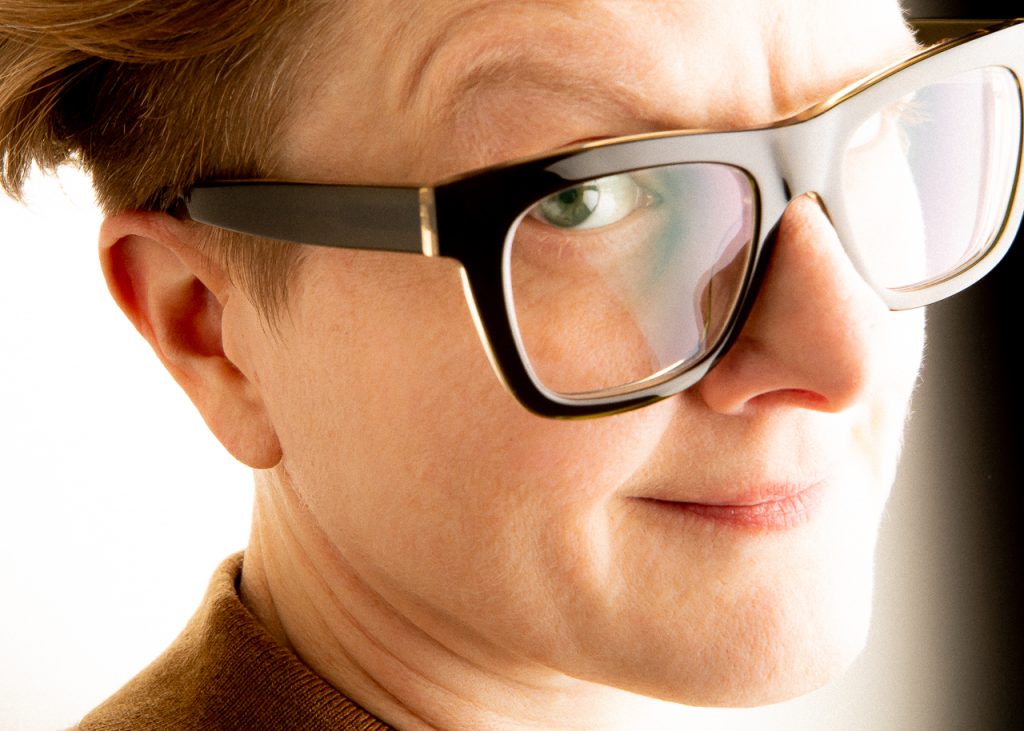 4
Jen Ellison
Creative Director, The Second City
In working on a “creative rebuild” at The Second City, Jen Ellison says she wanted to get back to the comedy theater’s original way of developing material, through improvisation and re-improvisation (with an audience), and avoiding too much pre-written material. Working out sketches in ensemble and with an audience creates discoveries—“You can discover the gold,” she says. Ellison started at Second City in 2009, and has overseen all three touring companies, developed multiple shows for the Outreach and Diversity program, and directed “Apes of Wrath” and “Do the Right Thing, No Worries, If Not.” She also teaches screenwriting at DePaul University and is a member of the comedy writing and performance faculty at Columbia College. She loves to hear people laugh together, overcoming differences with a big, shared human laugh. “We can feel human after a time of not feeling human.” (Mary Wisniewski)

The Hall of Fame
*= new this year