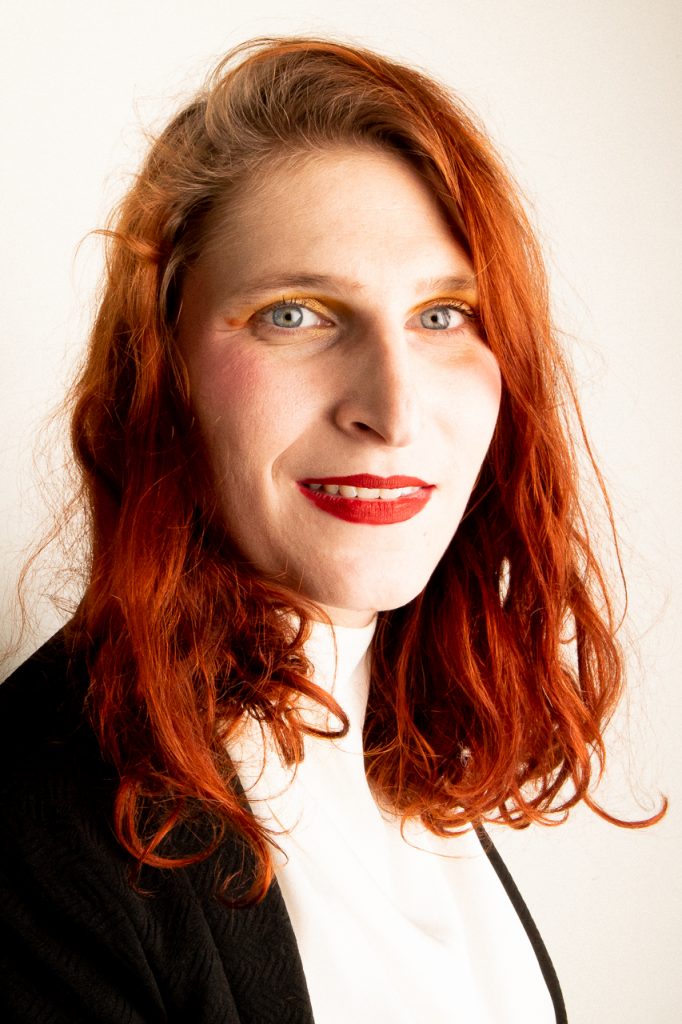 Newcity Featured Opera Player
“Small-town Kentucky isn’t the most hospitable of places for a transgender kid to grow up,” wrote the Sydney Morning Herald’s John Bailey in January 2020 of Alexandra Enyart. “Her true love was perhaps the most conservative and least diverse of all art forms: opera. In 2008 Gramophone magazine compiled a list of the top twenty orchestras around the world and not one had a female conductor on staff.” Yet, Alexandra shed a male presentation with which she was more likely to be given opportunities and began to live her truth.

Since moving to Chicago in 2017, Enyart has garnered universal praise in the local classical music realm, and is bringing further attention to Chicago as her reputation flourishes nationally, called “a podium talent to watch” by Chicago Classical Review.

Perhaps best known as one of the foremost authorities on the chamber opera “As One,” which illuminates the story of American teenager Hanna’s transition journey, Enyart first encountered the opera almost immediately upon her relocation to Chicago and, since conducting it for Chicago Fringe Opera, has helmed ten productions across the country, with the eleventh coming in 2023.

“I’m proud to be an artist,” she says. “Sometimes I leap off a cliff and land on the rocks and sometimes I fly. Every second is an honor and a privilege.” (Aaron Hunt) 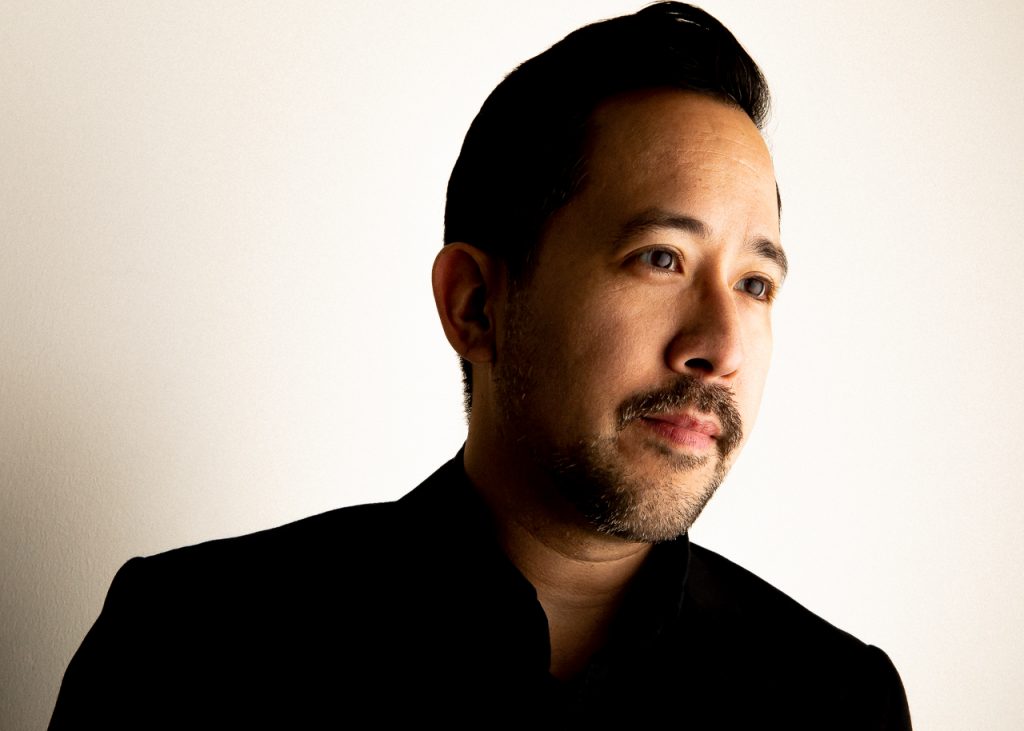 31
Matthew Ozawa
Chief Artistic Administration Officer, Lyric Opera
Lyric Opera’s first-ever Chief Artistic Administration Officer Matthew Ozawa has only been on the job since last April, but opera has been a lifelong passion. His introduction to the art form came when he sang in the children’s chorus at the San Diego Opera. “I was so fascinated by what happened backstage and so mesmerized by all the people who made the magic happen,” says Ozawa. “That was the beginning of my becoming a director.” After his family moved to Singapore, Ozawa played the clarinet in opera pit orchestras in Asia before returning to the States to attend Oberlin Conservatory. After eight seasons at Santa Fe Opera and other companies, Ozawa came to Lyric Opera in 2007 as a stage manager, then assistant director and head of the directing staff, working on thirty-five productions. While venturing out on his own as a freelance director, company ties remained strong and Ozawa returned as a director numerous times, also directing for local groups such as Contemporary Music Ensemble and Eighth Blackbird and founding Mozawa, an incubator for multidisciplinary collaborative art and artists. “The work I am doing now at Lyric is that next step of bringing our community together within the collaborative process to work for a common vision and create the most transformative experience for our audiences in what they experience on the stage. Lyric is committed to diversity, inclusion, equity and access. I am one of the few Asian-American opera directors in the country. As an artist of color, it’s important to see representation at the decision-making table and to have a voice at that table.” (Dennis Polkow) 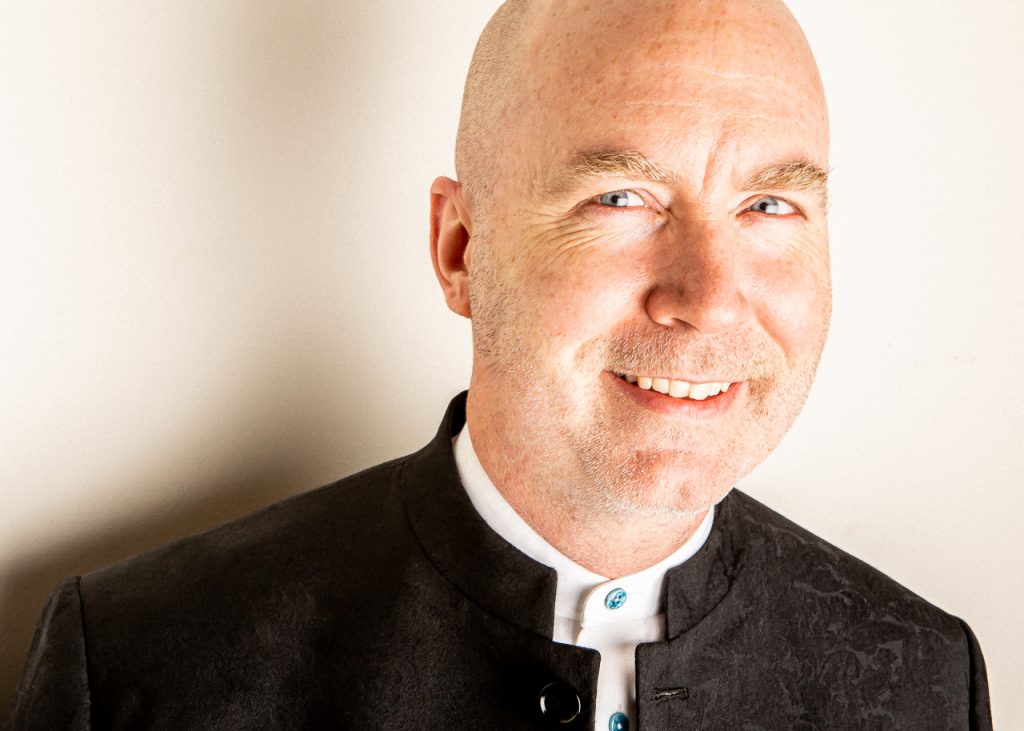 30
Craig Trompeter
Founder/Artistic Director, Haymarket Opera
Over a decade ago, cellist and viola da gambist Craig Trompeter formed Haymarket Opera Company to present Baroque opera, a genre Lyric Opera and Chicago Opera Theater ventured into rarely. Just addressing this drought would have made Haymarket Opera Company significant. But from the beginning, the company presented first-class, historically informed performances on original instruments, spotlighting singers with early-music vocal technique. Haymarket also lavished scholarly attention on costumes, scenery and staging, with great imagination. Trompeter still coaches the singers and rehearses the collective from the keyboard until the orchestra is assembled, at which point Trompeter may lead while playing viola da gamba, a keyboard or, as has become increasingly the case and as was common in eighteenth-century opera pits, as a standalone conductor. “In the end,” says Trompeter, “it comes back to what is unique and inherently interesting in the score and finding the most effective ways to bring that out.” While programming a piece or two of eighteenth-century composer of color Joseph Bologne became fashionable after the pandemic and the death of George Floyd, Haymarket memorably staged the Chicago premiere of his only surviving opera, “L’Amant Anonyme” (“The Anonymous Lover”) last June with an all-star cast that included soprano Nicole Cabell and tenor Geoffrey Agpalo. The same forces were subsequently gathered for the world premiere recording of the work which was broadcast in November and will be released on Cedille Records in February. “The time has come for this piece to be heard,” says Trompeter. (Dennis Polkow)

15
Will Liverman
Operatic Baritone
The Virginia native came to the area to attend Wheaton College but continues to make Chicago his home base while riding the wave of an extraordinary international opera career. Will Liverman’s voice was the first to be heard when the Metropolitan Opera reopened after the pandemic shutdown as Charles, the lead in Terence Blanchard’s “Fire Shut Up in My Bones,” the first-ever opera by a Black composer presented at the Met. Liverman returned to Chicago to reprise the role last season at Lyric Opera, where he had begun as a chorister and is a Ryan Center alumnus. His followup at the Met will be singing the title role in the company premiere of Anthony Davis’ “X: The Life and Times of Malcolm X” this fall; his followup at Lyric is the world premiere of his own multi-genre opera “The Factotum” in February. Plus, Liverman’s “Dreams of a New Day—Songs by Black Composers” released on the Chicago label Cedille Records, has been nominated for a Grammy. (Dennis Polkow) 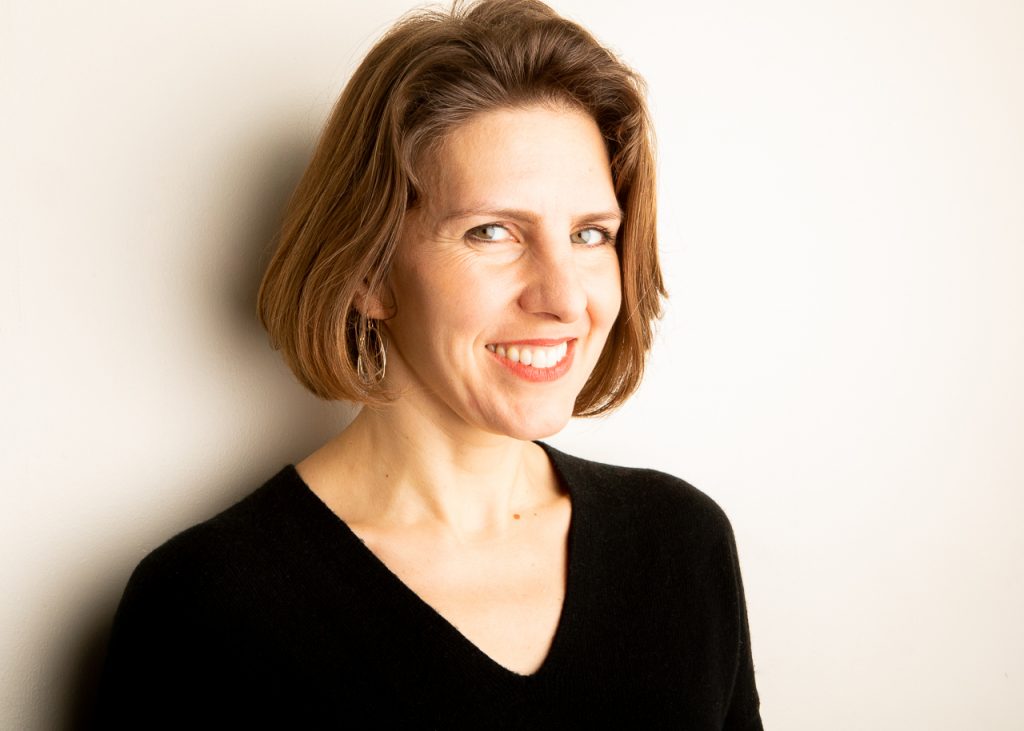 3
Lidiya Yankovskaya
Music Director, Chicago Opera Theater
As Chicago Opera Theater reaches the milestone of its fiftieth anniversary, its face is no longer that of a male impresario, as was true for forty-five of those years. A conductor is now at the artistic helm, and a woman conductor at that. Yankovskaya’s significance is not merely being female in a male-dominated field, but because her work is consistently excellent, her tenure has revitalized the company. The Russian-born Yankovskaya is in high demand everywhere, but making Chicago her home has its perks. In addition to Yankovskaya’s COT work—which included the Chicago premiere of Polish composer Karol Szymanowski’s 1926 opera “King Roger” last fall and the forthcoming world premiere of Justine F. Chen’s “The Life and Death(s) of Alan Turing” in March—she has made area debuts with the Elgin Symphony, the Chicago Symphony and MusicNOW, which revealed her mastery of symphonic repertoire to be as formidable as her operatic conducting. (Dennis Polkow) 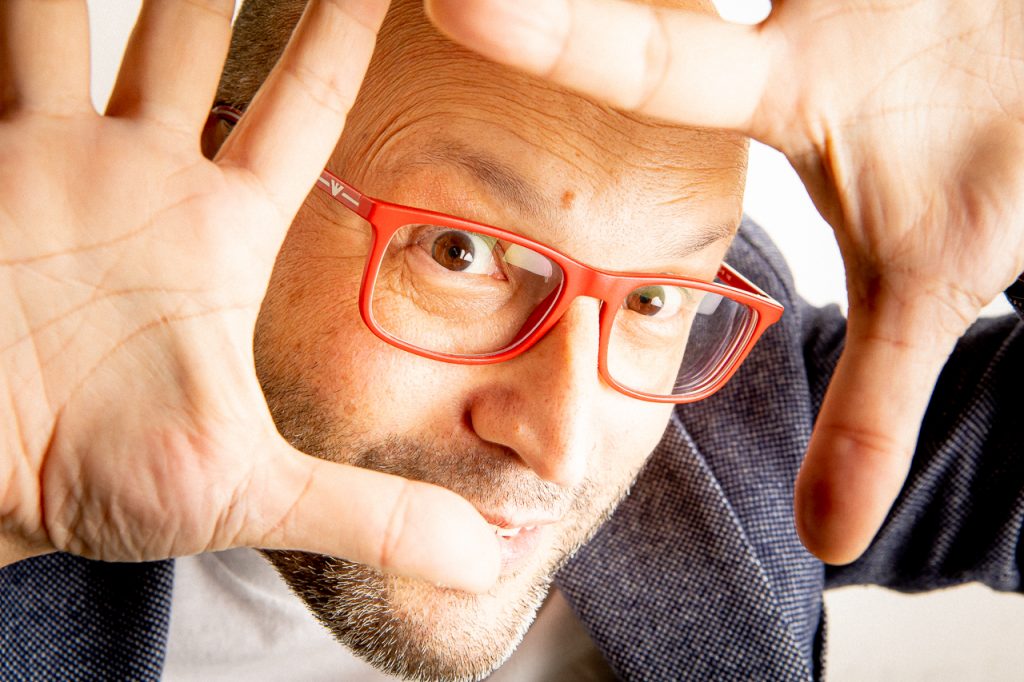 1
Enrique Mazzola
Music Director, Lyric Opera
After a courtship period and a couple of tryouts, Enrique Mazzola rose to the rank of Music Director of Lyric Opera of Chicago. (Just in time for COVID.) Since the lights flashed back on, Mazzola has been busy showing Chicago what he’s about. He was already hailed as a champion of early Verdi, and he continued an exploration he began at Lyric before he stepped into Sir Andrew Davis’ substantial shoes. This year alone, he shepherded “Ernani” and “Don Carlos,” with Rossini’s “Le Comte Ory” to sweeten the pot. Mazzola is also a champion of new music, and more of that is on the way. How will you know? Follow his very active Facebook and Instagram pages. (Aaron Hunt)

The Hall of Fame