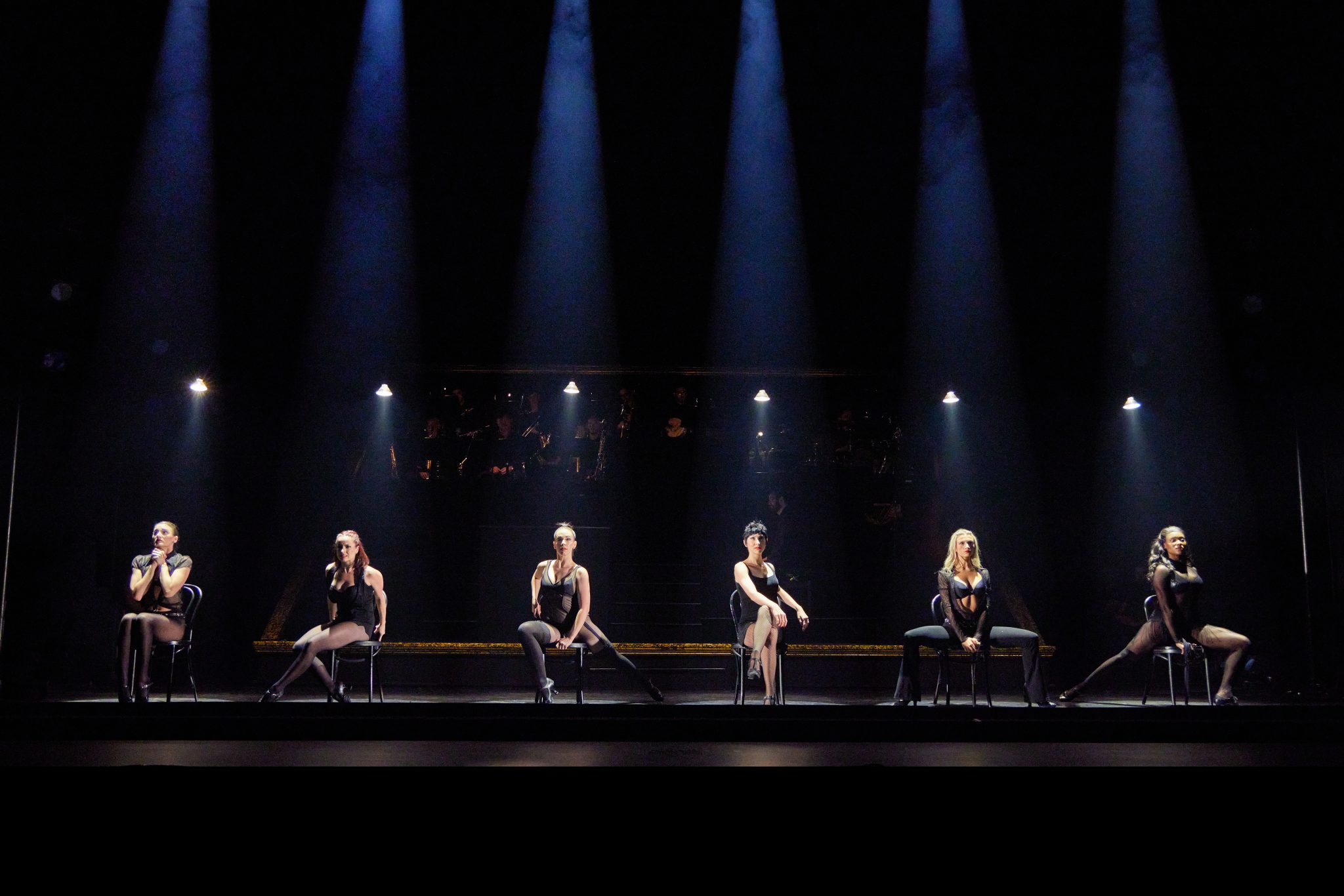 Imagine that the larger-than-life characters in “Chicago” are played the way murderess Roxie Hart’s not-so-noticeable husband Amos Hart is usually performed, i.e., so invisible that his signature song is “Mr. Cellophane” because everyone looks right through him. That is pretty much the way that the current touring production of the beloved musical came off on opening night at the CIBC Theatre. 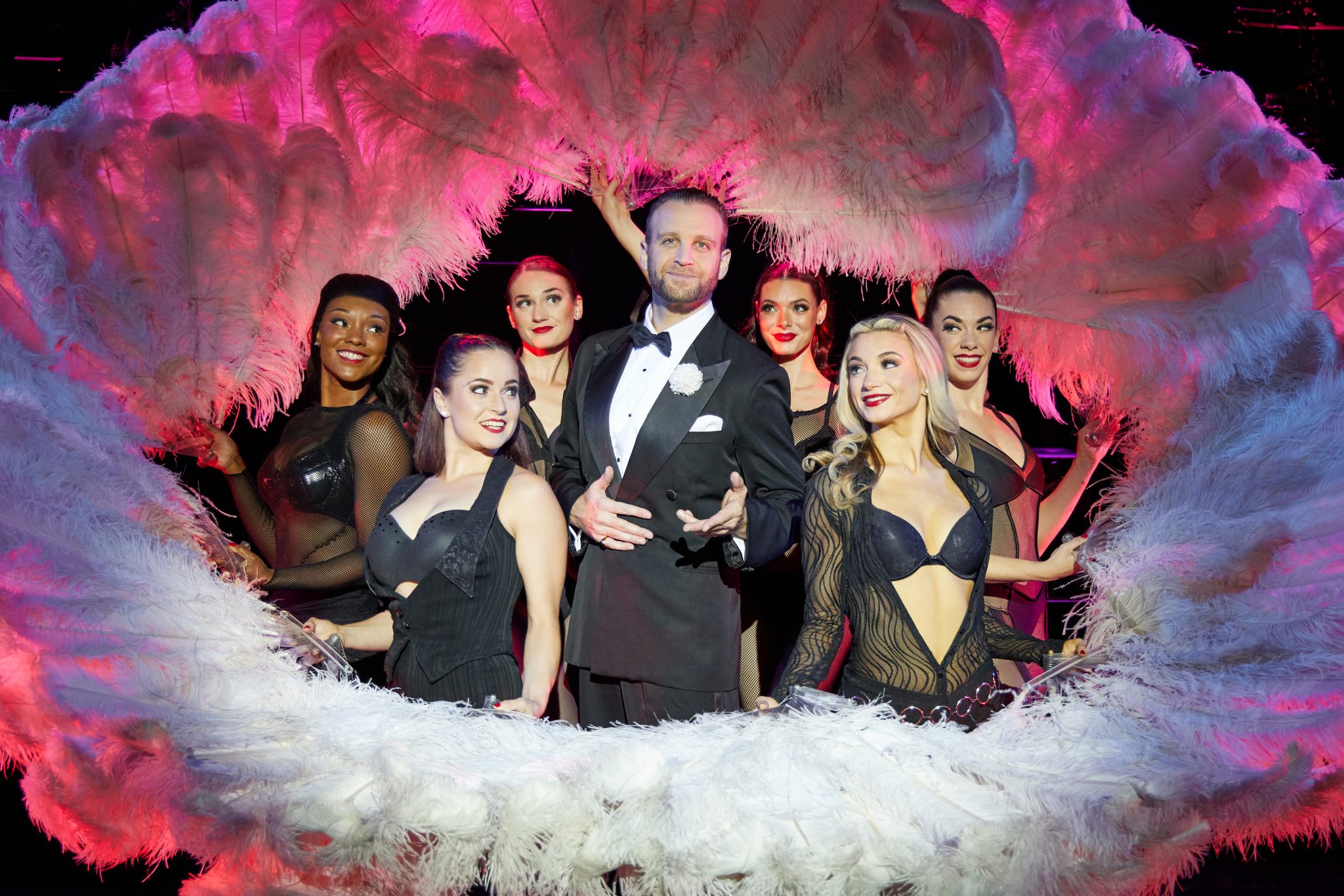 Flashy lawyer Billy Flynn, cell matron Mama Morton, headline-grabbers Roxie Hart and Velma Kelly all need to seize our attention and not let go. That is the appeal of this show. But if the performers are tentative, the dance steps going through the motions, the voices tarrying instead of leading and holding their own, “Chicago” itself becomes the smoke-and-mirrors Billy Flynn describes as the courtroom. Had the characters had as little energy and enthusiasm as this largely miscast cast, Roxie and Velma would have never made it away from the gallows to a showbiz career.

Not helping things is that the 1920s-style score is performed in a static and slow way with little of the nuance, momentum and rhythmic flexibility and playfulness that the music requires. The faux-Fosse dancers strike familiar poses despite the music, rather than with it.

Having seen productions of “Chicago” of every size and shape including several incarnations of the 1996 revival that this twenty-fifth-anniversary production purports to be perpetuating, this show seemed foolproof. Alas, it’s not.

“Chicago” at the CIBC Theatre, 18 West Monroe, broadwayinchicago.com. Through January 29.