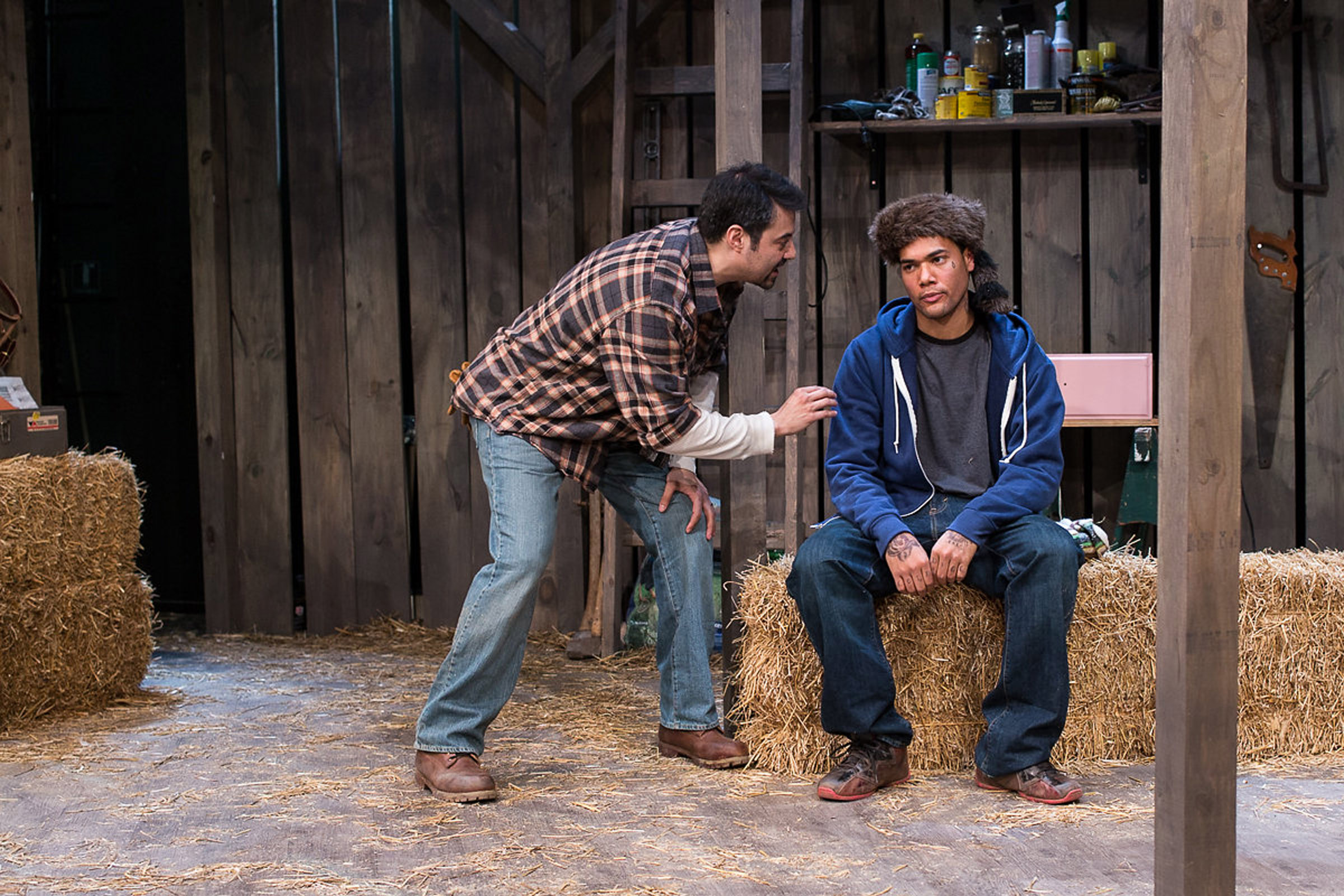 Tales of troubled youth and the teachers who want to get through to them have long been illustrated in books, plays and films. Those stories remain relevant because violence by and toward youth has yet to cease. Director Ron OJ Parson explores this theme in Teatro Vista’s production of “Tamer of Horses.”

Many are familiar with the idea of “bad” kids. Many are also familiar with the concept that there are no “bad” kids, just “bad” teachers. While both the former and the latter are debatable, William Mastrosimone’s play concentrates on that certain something everyone has that can be dangerous: potential. When potential is harnessed for good, one’s abilities can reach heights of which many others might only dream. Likewise, when potential is harvested for evil, walls can form that an entire village would have to fight against to tear down and change.

This production tackles all of the aforementioned and illustrates a bit of what the writer does well—challenge the idea of balancing education with the realities of life. Mastrosimone did this especially well in the 1994 film, “With Honors.” In “Tamer of Horses,” the lead male isn’t struggling to finish his thesis in an Ivy League institution while learning valuable life lessons. Rather, the student here, Hector (Joshua Torrez), is illiterate and is running away from a youth home.

Hector has an uncanny skill to rap and create poetry. That gift, combined with his family history, convinces educators Georgiane (Sari Sanchez) and Ty (Juan Francisco Villa) that, although Hector is a criminal, he would be better off with them than out on the streets. They allow Hector to stay in their barn, so long as he tries to learn to read and becomes “a gentleman.” Hector becomes fascinated with Homer’s “Iliad,” and often makes efforts to change his behavior for the better in order to learn more about the Greek epic or get one of Georgiane’s pies. The set, designed by Brian Sydney Bembridge, transforms seamlessly from barn to kitchen, making excellent use of the Richard Christiansen Theater at Victory Gardens.

Though there are moments where the show is a bit vulgar (like when Hector briefly and comically humps a pile of hay to illustrate the presumed physical relationship of Helen of Troy and Paris), any indecent words or behavior furthers the story and makes it more believable. Torrez, Sanchez and Villa match each other’s energy on stage, fully engaging with one another and constantly holding the audience’s attention. From start to finish, Torrez presents Hector as a young, misguided youth that any teacher would want to get through to and find a light somewhere in their darkness. Furthermore, Sanchez presents Georgiane as a strong, intellectual woman who can call on her project roots to stand up to Hector and Ty when she needs to, while Villa’s displays of compassion are clearly made more complex given Ty’s experiences of dealing with his brother’s delinquency and years of educating ungrateful, privileged students.

There have been over 300 homicides in Chicago this year. Nearly half of those victims were kids, teens and people under the age of 25. Though “Tamer of Horses” may be filled with clichés and nods to mythology that many youth in the audience may be learning about for the first time, the necessity of staging a production like this is hard to argue with, especially in this city. Here’s hoping that those who come to see this show are more than just the choir that is so often preached to and the message reaches those, like Hector, who most need to hear it. (Mary Kroeck)